Racism Continues To Play It's Role In Trayvon Martin Case 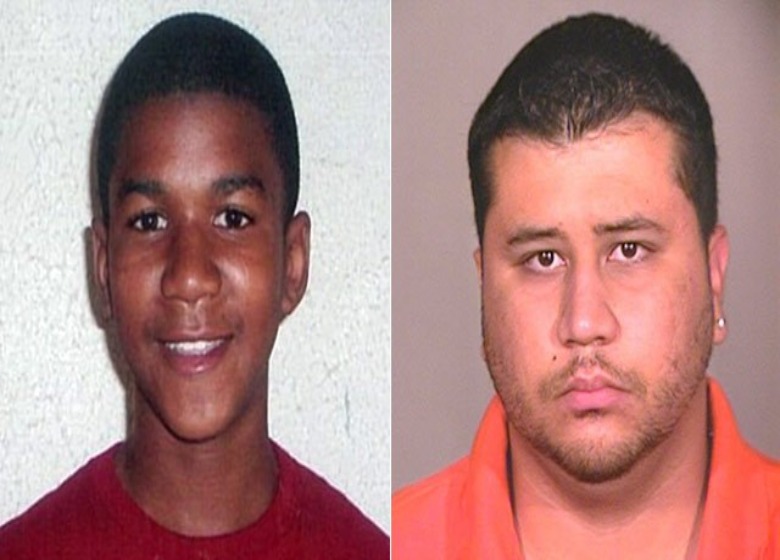 The fact that they want someone who hasn't been tainted by the media is fair. However, we don't think the defense is worried about individuals learning pre-trial details about Zimmerman. We think they are more concerned about, anyone who views Trayvon as a kid with a pack of Skittles in his hand, getting on that jury.

George Zimmerman is entitled to being tried in front of a jury of his peers, but we are not sure when he became an "older working professional" or a "retiree" for that matter! Those aren't his peers, that's just a deep south strategy to dish up more of the same to this kid who is no longer on this earth.

It feels as though racism has played it's role in taking this child's life. But is institutional racism being factored in to his death as well?