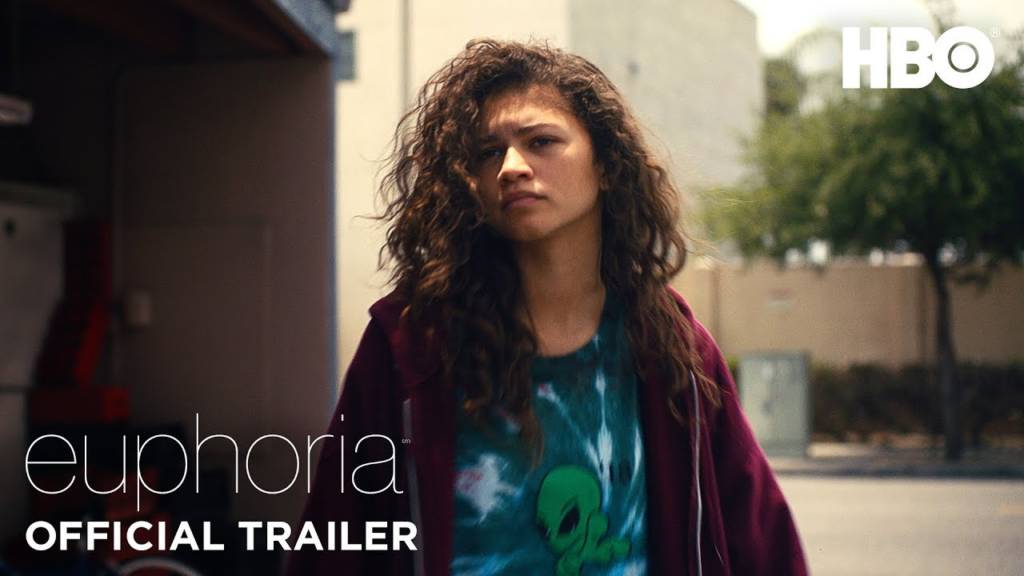 All episodes created and written by Sam Levinson, who also serves as executive producer. Other executive producers include Drake, Future the Prince, Ravi Nandan, Kevin Turen, Hadas Mozes Lichtenstein, Ron Leshem, Daphna Levin, Tmira Yardeni, Mirit Toovi, Yoram Mokady, Gary Lennon and Jim Kleverweis. Produced in partnership with A24 and based on the Israeli series of the same name, which was created by Ron Leshem and Daphna Levin, from HOT.