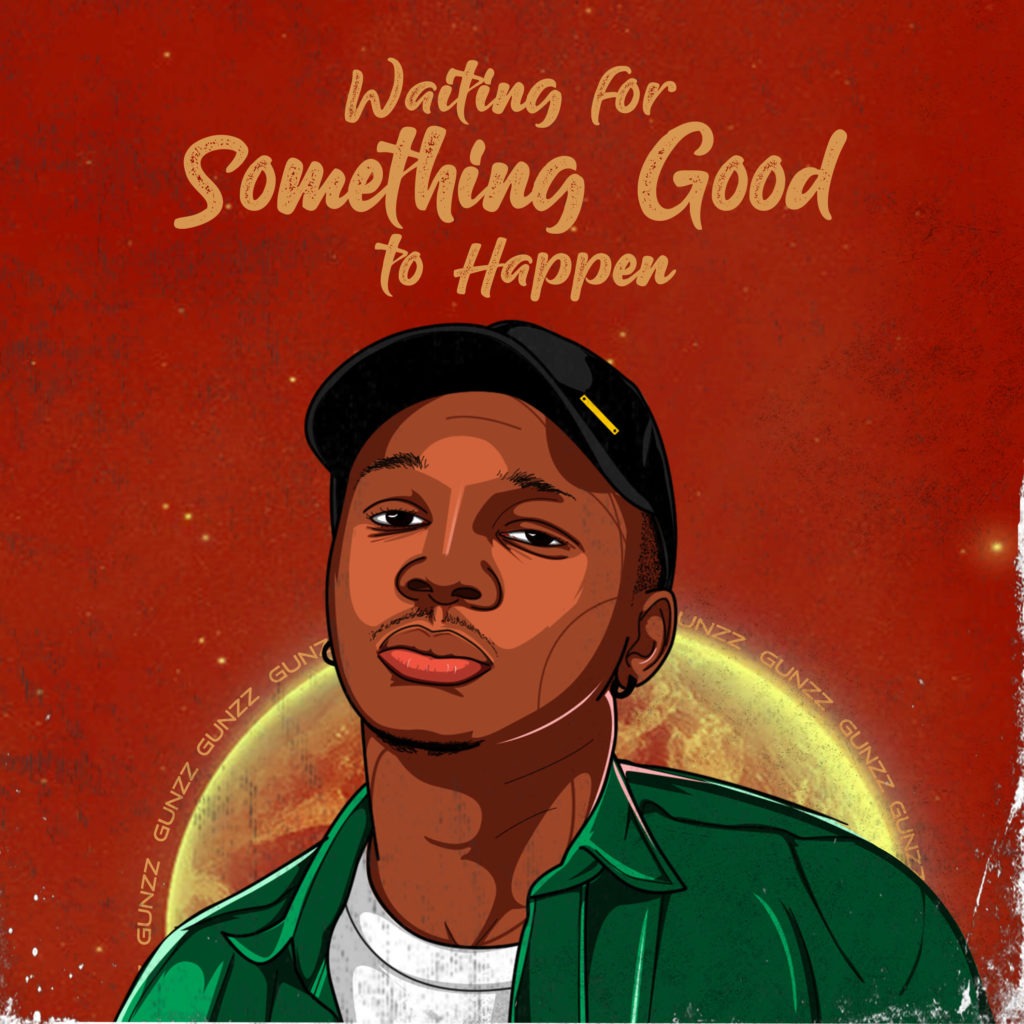 Nigerian rapper Gunzz (or Obagunzz, as he is sometimes called) has finally released his anticipated debut album entitled 'Waiting For Something Good To Happen'. The 29-minute long, ten track project chronicles the story of the everyday struggle of an African rapper in a cultural African setting.

Having dropped previous bodies of work with the last being an EP in 2017, his latest project shows how much his sound has transcended over the years. The music on the album reiterates why Gunzz is currently known as one of the finest fast-rising rappers on the continent.

Stream the 'Waiting For Something Good To Happen' album on your preferred digital service platform!!!

About Gunzz:
Gunzz (born Akor Peter Owoicho) was born and raised in Nigeria's capital city Abuja in the early '90s. He hails originally from Benue State, North Central Nigeria. He is a graduate of Economics from Nasarawa State Univeristy, Keffi. He began rapping at an early age of 10 with early influences from DMX, Busta Rhymes, Nas and later, Kanye West.

In 2008, he grew to become a local rap star within his environment and by 2012, his rap singles garnered radio airplay across top radio stations in Abuja.