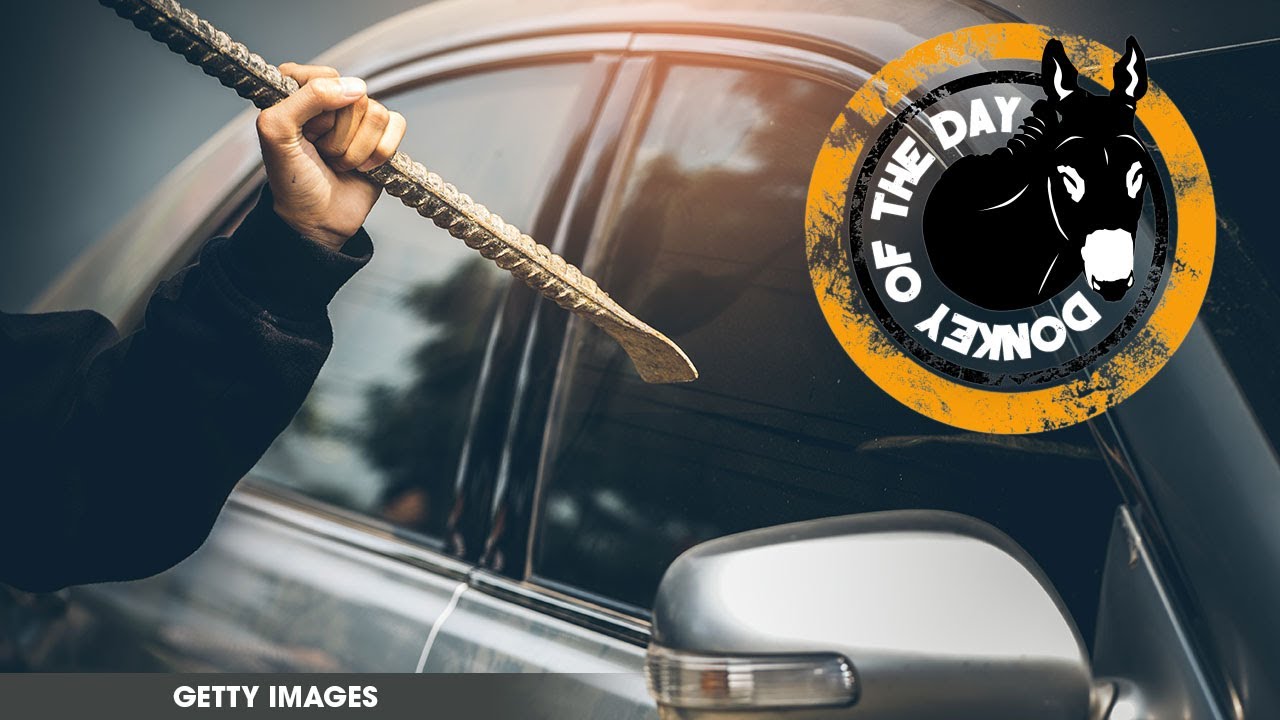 Police said Wilks had been shot in the parking lot of Urban Air on Old Hickory Blvd. in Hermitage.

When police arrived on the scene, officers said they found 23-year-old David Starnes Jr., who admitted to shooting Wilks. Detectives said Wilks and a friend told them that they were participating in a "prank" robbery as part of a YouTube video.

Wilks and a friend approached a group of people with butcher knives. Starnes was in the group and was unaware of the prank. He shot Wilks in defense of himself and others, according to police.

According to MNPD, no charges have been placed. The investigation is still being completed.