Nas' Group The Firm Will Return On The 'King's Disease' Album 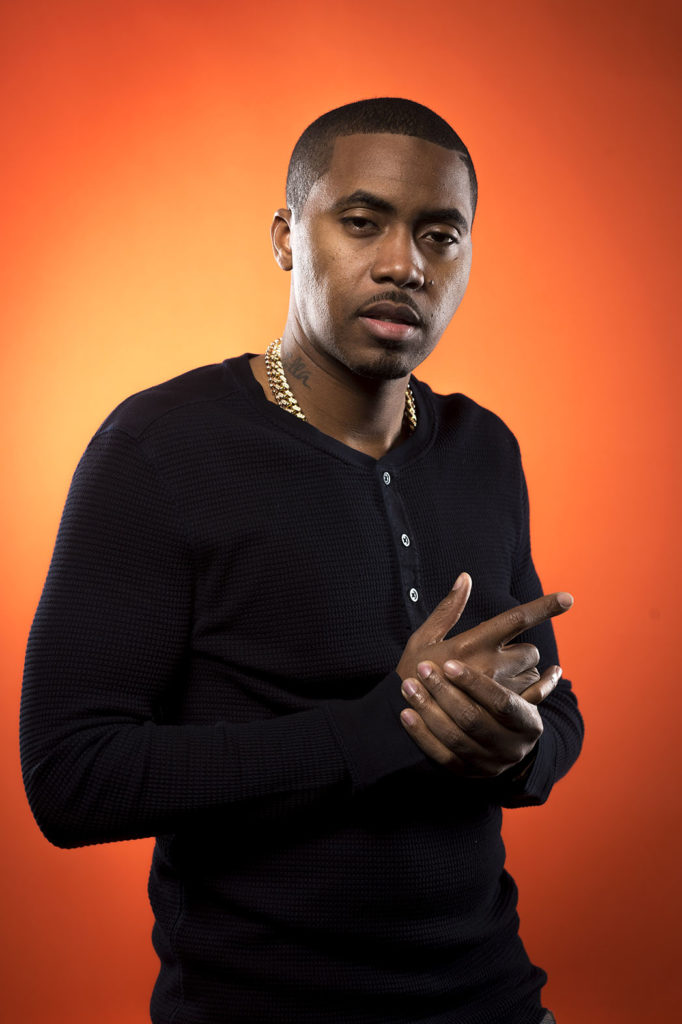 On the heels of his recent single "Ultra Black", Nas dropped the tracklisting for his upcoming album 'King's Disease' which is set to drop on August 21, 2020 via Mass Appeal Records/Def Jam Recordings.

One of the standouts of this album will be the reformation of Nas' supergroup The Firm (which consists of Nas himself as well as AZ, Foxy Brown, & Cormega [who would eventually be replaced by Nature by the time of the release of their first and only album 'The Firm: The Album']) who will appear on the track "Full Circle".

You can give the 'King's Disease' tracklisting a read below...