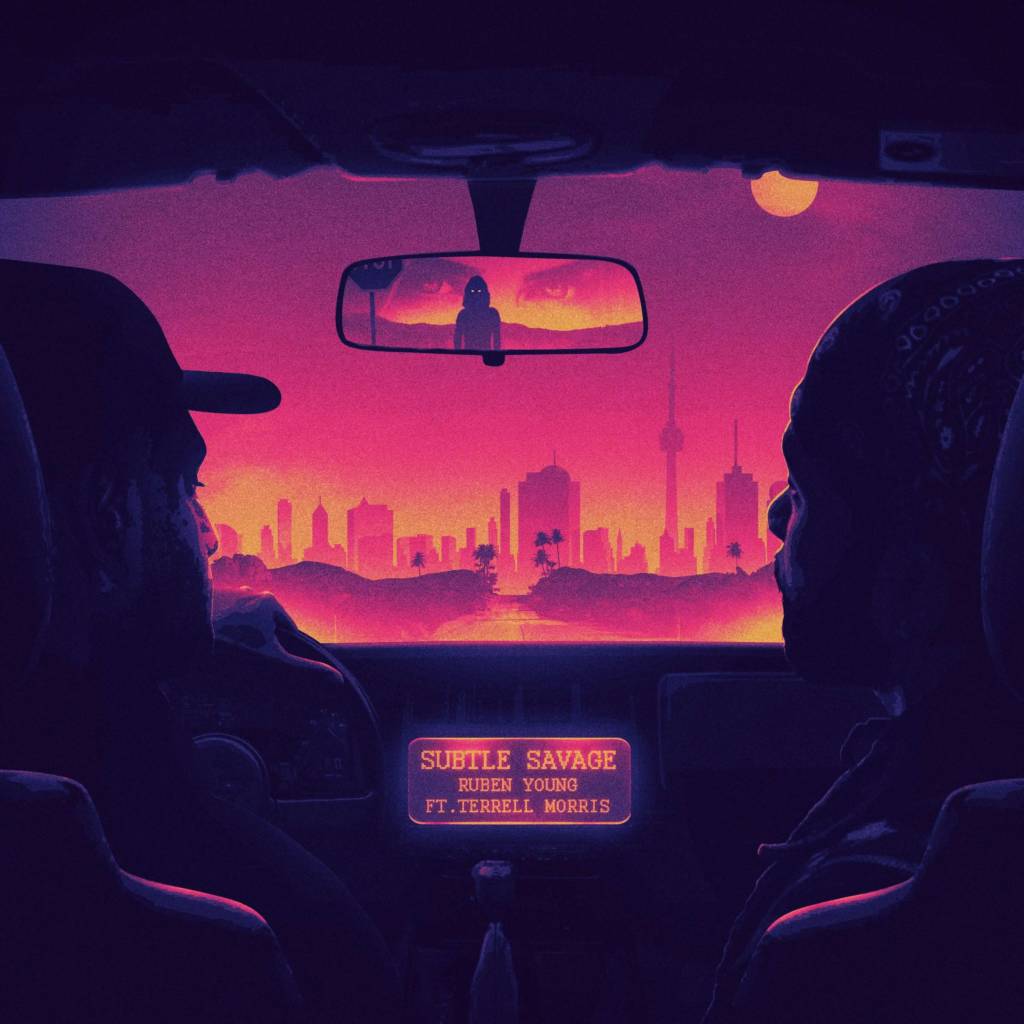 "It's a song about being fed up after realizing you’ve been played by a girl you never expected it from," explains Young, whose songwriting prowess led to him co-writing Juno Award winning vocalist Delaney Jane's hit song “Psycho”. "She was subtle with her deception - you never saw it coming. Now that you know, you’re out and there’s no looking back."

Produced by Losh (Allan Rayman, Tobi), this catchy, mid-tempo, dance-friendly single has all the feels. 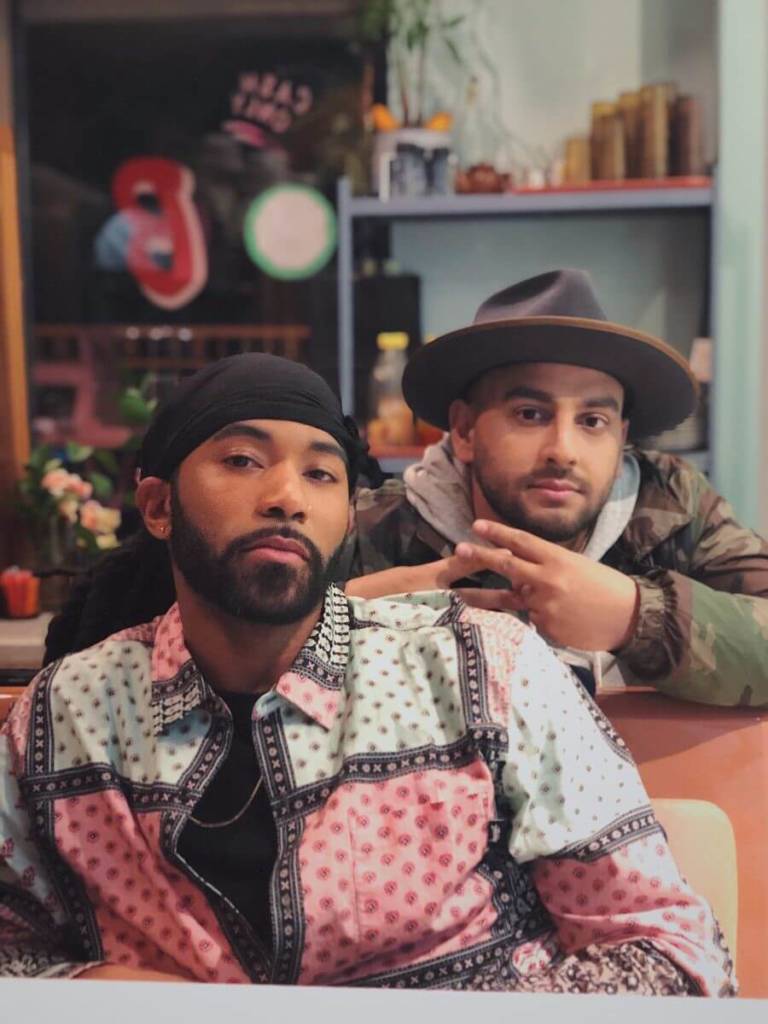 Young is beginning to carve out a nice niche for himself on the North American R&B/Pop landscape with his distinct classic soul sound, potent storytelling, and Soulection-esque grooves.

The tri-cultural (Trinidadian/Jewish/Italian) crooner began getting industry nods in 2017 after releasing the single “Bad Habits” (produced by JUNO winner Classified), which was named one of the “Best Canadian Songs” on Complex’s Northern Touch List.

Since then, Ruben has racked up over five million listens combined of his music online, and has received commercial airplay on everything from CBC to BBC Radio 1 Xtra.