“To Me” serves as the 2nd single off of Mayhem’s collaborative effort, ‘Singleton With A Pen’, entirely produced by The SOULution. 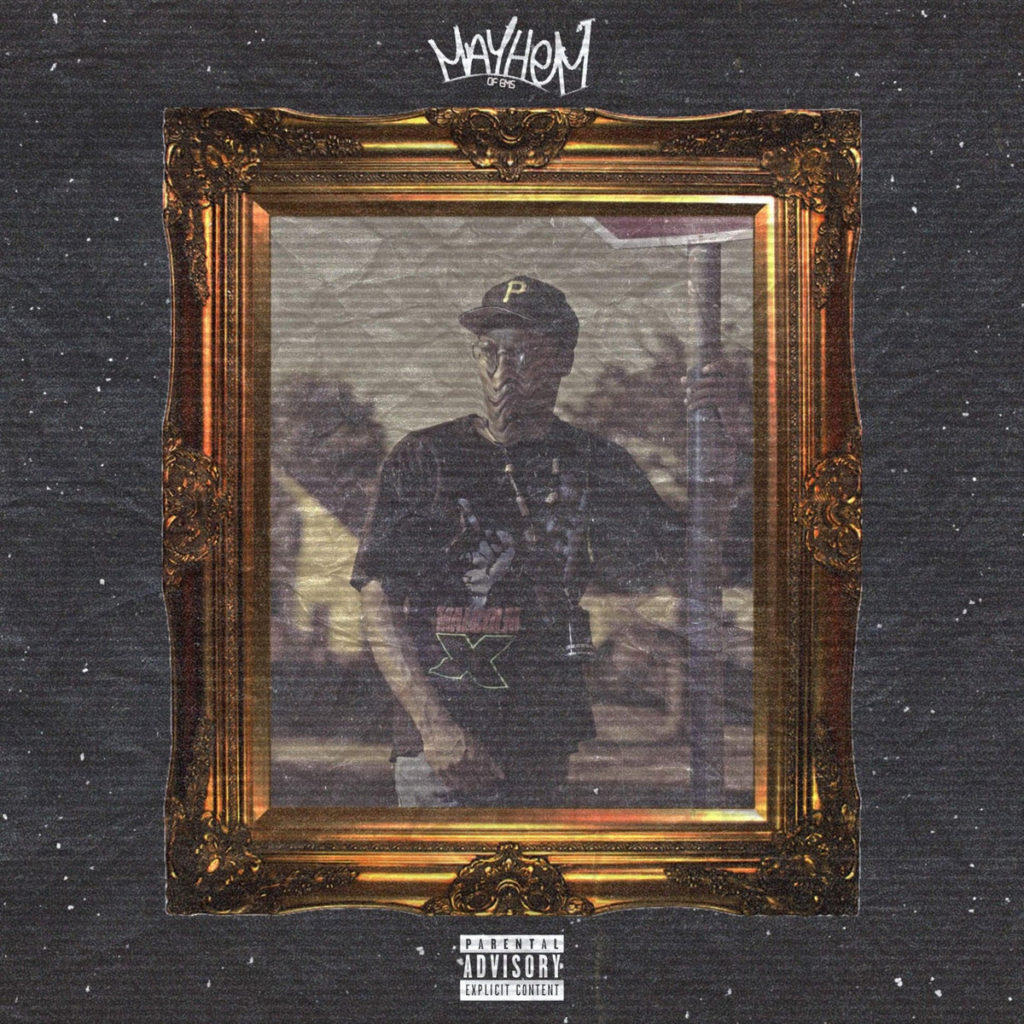 Everything from the album’s title, supporting artwork (single art & album art), interludes, and song subject and themes serve as an ode to the late legendary film director and movie producer John Singleton.

‘Singleton With A Pen’ starring Mayhem (of EMS) and The SOULution co-starring in order G Fam Black, Si Phili, DJ Grazzhoppa, Maree Lawn, Weapon ESP, Vic Monroe, and Don Streat coming to audio theaters near you via Bandcamp on October 16th, 2020 (Pre-order NOW) and released via all other audio theaters (streaming services) on October 30th, 2020…Enjoy the show!!!