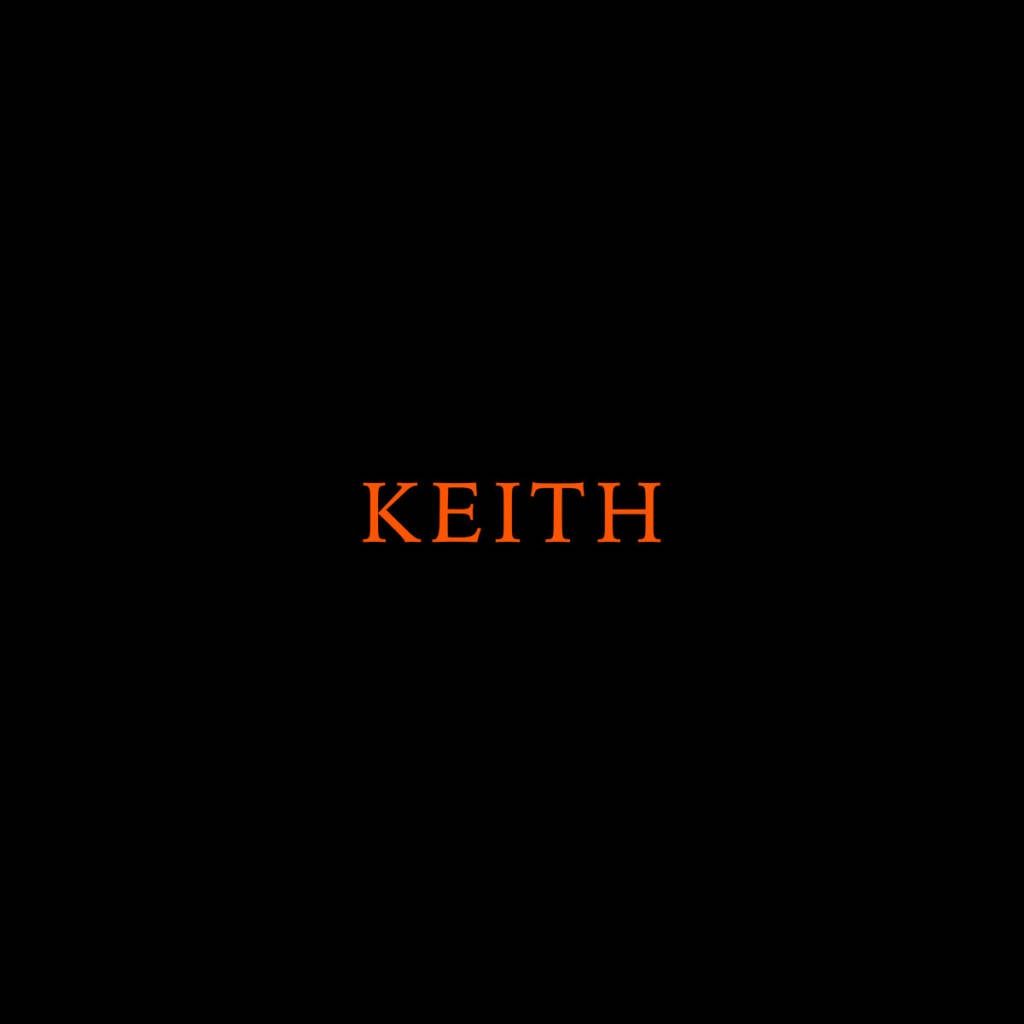 Today, Kool Keith announced his new album which is produced entirely by The Beatnuts' Psycho Les.

The new album features Jeru The Damaja, B-Real of Cypress Hill, and Paul Wall plus Les gets in for a verse.

"'Zero Fux' sound so emperor!! The album is well rounded and put together without being overproduced. Track to Track it's real raw art," -Kool Keith