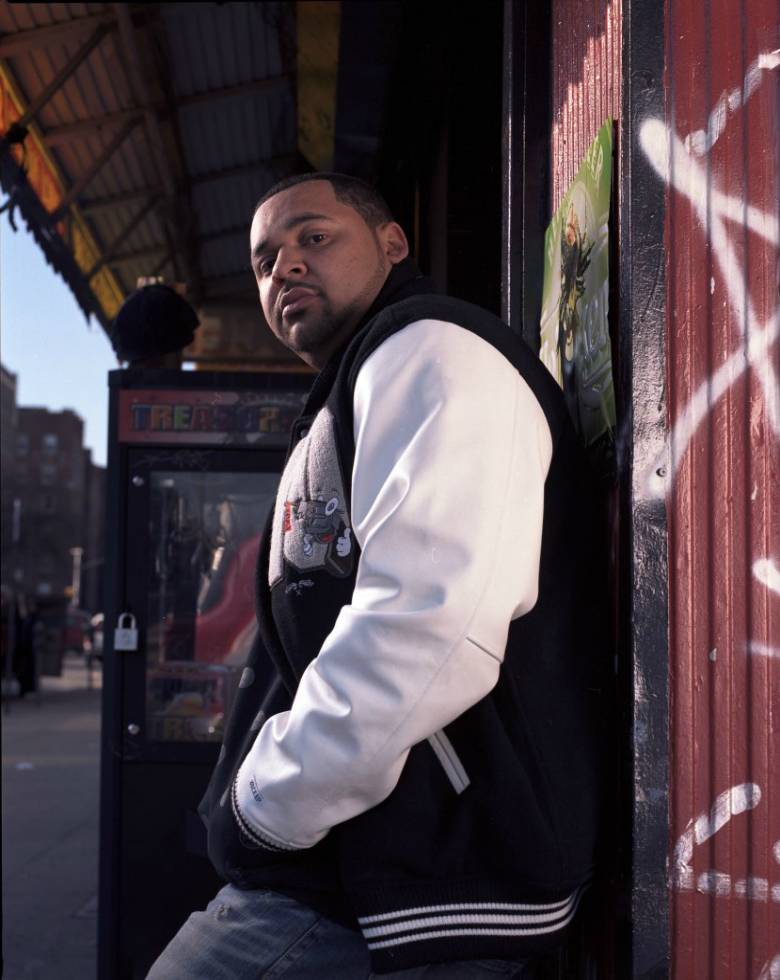 Joell Ortiz is the first rapper to respond to Kendrick Lamar’s verse on Big Sean’s “Control” track featuring Jay Electronica. The song has been stirring up controversy since yesterday now you be the judge. Whose verse was better??? Kendrick Lamar or Joell Ortiz??? S/Os 2 MicrophoneBully.com!!!