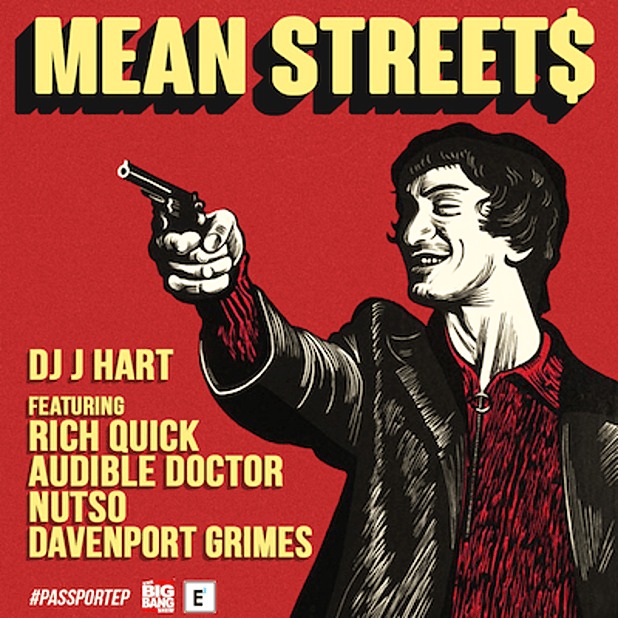 In the realm of international Hip-Hop, France has been holding it down for decades. Joining the French Hip-Hop wave is DJ J Hart, the Parisian born DJ/producer whose beats are bound to go global as he takes to the promo trail for his upcoming 'Passport' EP, set to drop in September 2015.

Its mysterious guitar tones, paired with head nodding drums & impressive cuts, will whisk listeners back to a time where crime reigned supreme in the mean streets of The Big Apple. In conjunction with the release of 'Passport', DJ J Hart & Rich Quick will be touring Europe together, as they showcase their chemistry as producer, and emcee, an alliance that has been previously demonstrated on last June's release of "Breakfast", which went on to become the most popular indie single on DJBooth for all of 2014. The tour will support Rich Quick's forthcoming LP, 'The Everywhere Man', which boasts DJ J Hart's production - expect some gems from the dynamic duo in the months to come!!!