The latest single from D-Tension's new album 'The Violence Of Zen' features Boston emcee M-Dot & Brick City legend Pace Won. The album, heavy on humor & concepts, needed a track with the timeless combination of a neck-snapping boom-bap beat and dope braggadocious lyrics. The trio delivers both with "Do You Comprehend?"

About D-Tension:
A 20-year veteran in the hip-hop game, D-Tension has released albums and produced tracks for a who's who of artists including Slug of Atmosphere, Akrobatik, Mr. Lif, & Diamond D. His music has been featured on TV, advertisements, & film. Best known for his producer series "Contacts & Contracts", D's latest solo album showcases both his production and his trademark witty & often humorous lyrics. 'The Violence Of Zen' features collaborations with Diamond D & A.G. of Diggin In the Crates fame, Pace Won, M-Dot, and Tash of The Alkoholiks. 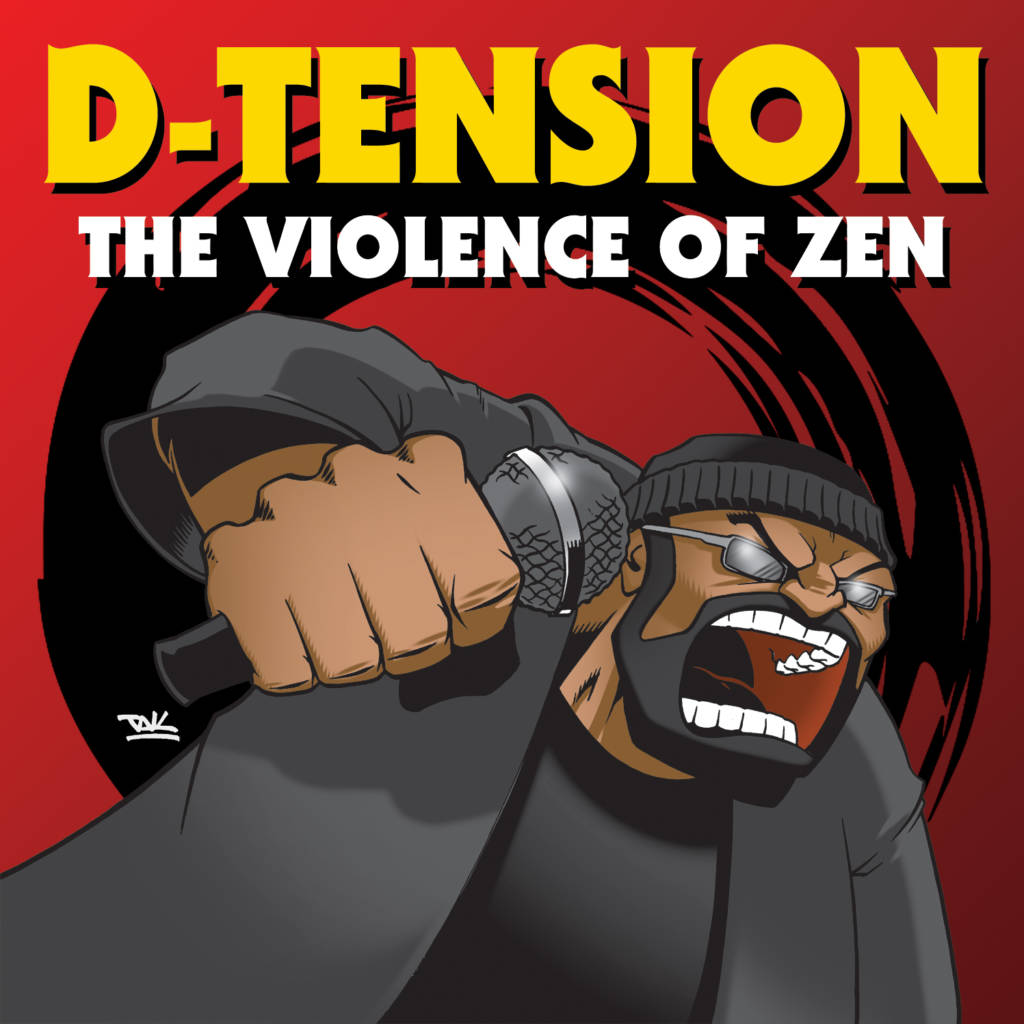 Stream & cop "Do You Comprehend?" via SoundCloud:

Stream & cop "Do You Comprehend?" via Bandcamp: