Cilla Raie pieces together a mesmerizing, sexy uptempo sound, which matches the pure unparalleled old school love she yearns for her fans to have. Her music reveals a deeper message: the importance of self-love and confidence. Often, we can get caught up with a lover's words rather than the actions. Cilla Raie reminds listeners if a man wants you, he will show it!!! The single is a spiritual awakening. 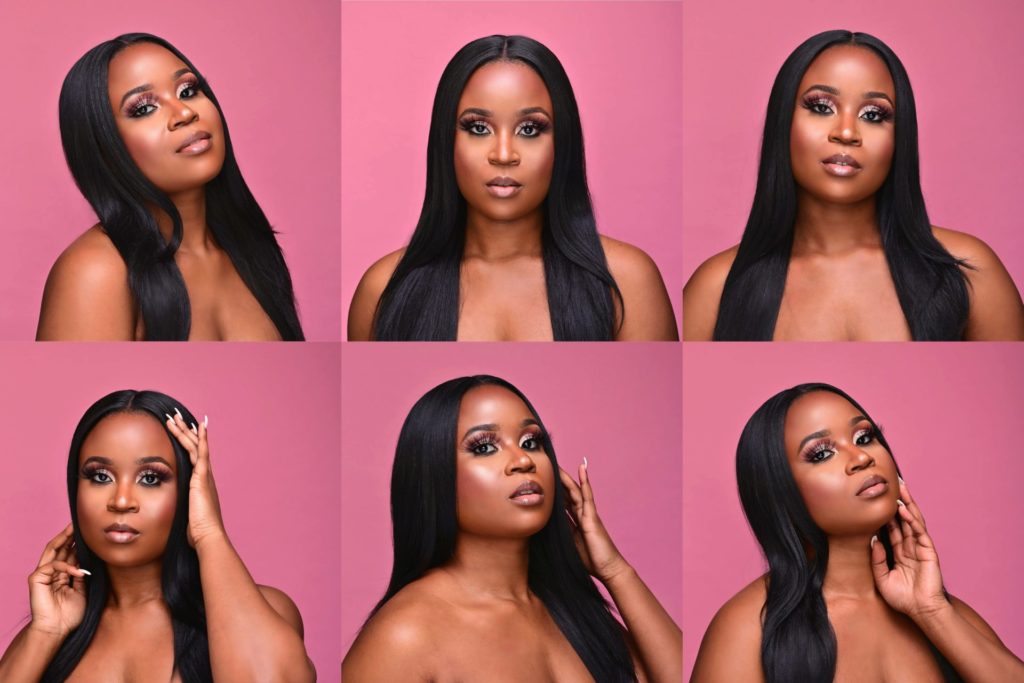 During the intense lockdown of 2020, Cilla is one of the many artists who stayed active with her release such as ‘Ain’t No One’ which secured her on This is R&B's ‘10 R&B artist you should have on your Radar’ whilst securing over 19K Streams on Spotify. Despite navigating the tough barrier of UK R&B music scene, Cilla continues to put out quality R&B set to pave the way along the likes of Rebecca Garton, Bellah, and Ella Mai. 2021 will see the release of Cilla Raie’s new EP, ‘Reconnected’, supported by Arts England/National Lottery. The EP is set to bridge the gap between US and UK R&B artists plus raise a new bar. Cilla is one to watch.