MP3: Avrex feat. No Malice - Step Into The Light 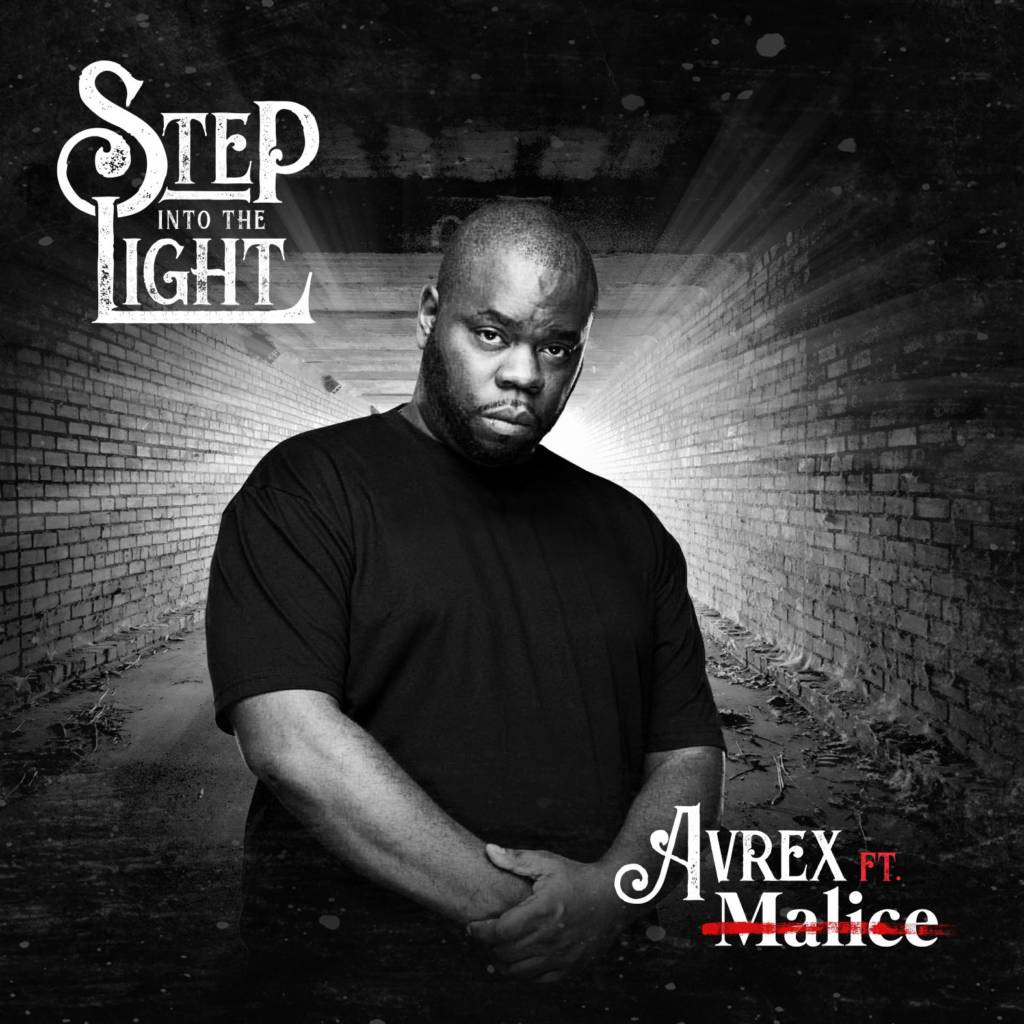 The MA-born, VA-raised Avrex partners up with fellow Virginian No Malice on this vintage Hip-Hop banger.

Avrex drops his 2nd single, "Step Into The Light", featuring No Malice and produced by Astro off his upcoming album 'Growth'.

This is a poignant record with bars from both Avrex who is on his rookie album and No Malice the seasoned veteran.

No Malice, previously of The Clipse, blesses the track with witty word play and a tenacious hunger for more, as if this is his debut.

Avrex speaks truth and logic with various punchlines and a creative monsoon of style, drenching the track with pure Hip-Hop.