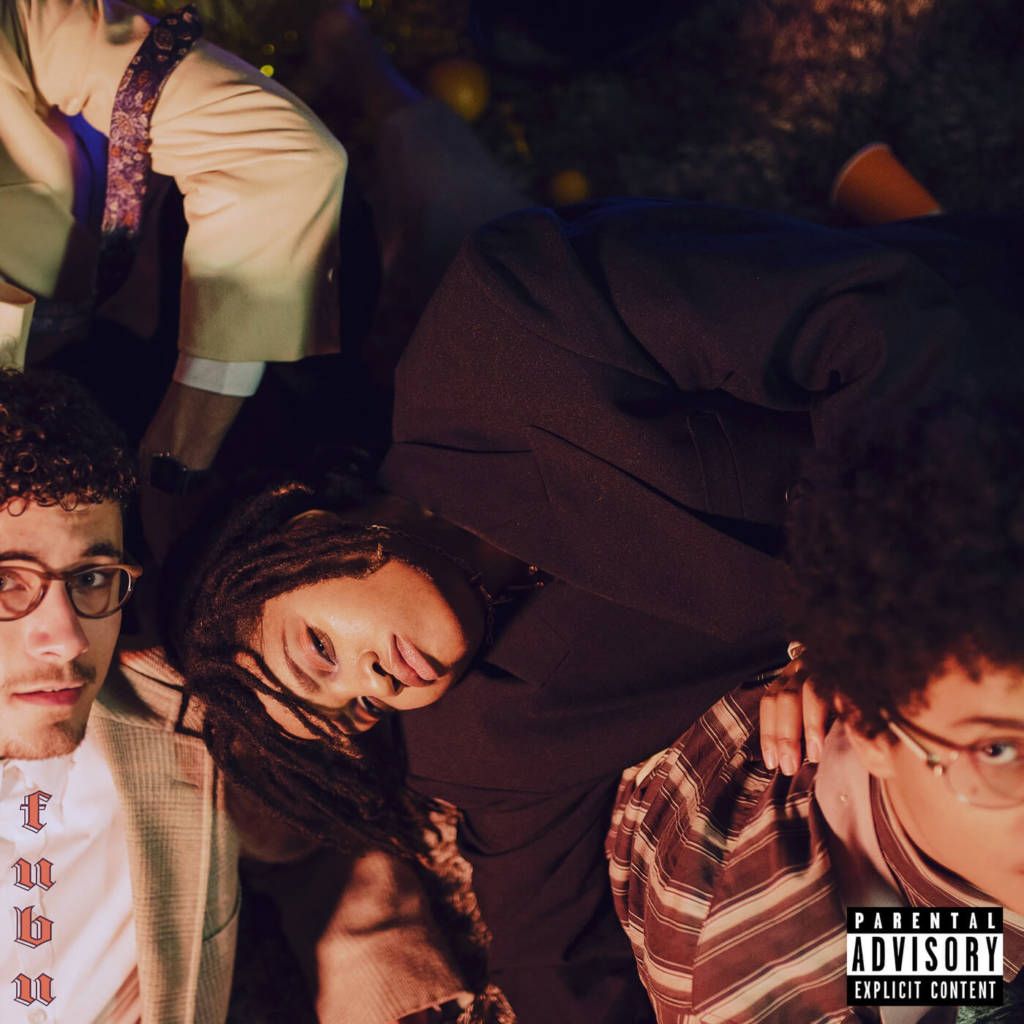 Serving up a softly emotional neo-soul ballad to help you wind down your Summer '19, 23-year-old singer-songwriter Ambré shares "fubu", her new single. Dreamily floating above ethereal woodwinds and emphatic bass, Ambré gently urges the object of her affections to take a break from their obligations and spend some time with her: "I'm for you like FUBU / You're special like new-new / Let's just try something new." Formerly performing under the name Ambré Perkins, the New Orleans-native uses the new single to show off her silken, multi-layered vocals. "fubu" is the first single from Pulp, Ambre's upcoming debut EP.

A respected artist and writer who opened for Kehlani on the "You Should Be Here Tour", Ambré won her first Grammy Award in 2019 for her songwriting work on H.E.R., the self-titled album from the RCA Records artist. Stay tuned for more music and videos from Ambré, coming in the near future.

About Ambré:
Born and raised in New Orleans, LA, twenty-three-year-old Ambré has already built an impressive career as a multi-faceted artist and Grammy award winning writer. Always artistic, Ambré is a self-taught musician who learned to play instruments, sing, write, produce, and draw all while growing up in foster care. After releasing her very first song in 2014 on SoundCloud, Ambré began to get noticed by industry peers and was invited to write for H.E.R.’s debut EP (“Changes”, “U”) and shortly after to join Kehlani on the You Should Be Here tour. Subsequently Ambré released two independent projects, Wanderlust (2015), and 2090s (2016). In 2019, Ambré was nominated for three Grammys and won for Best R&B album for her work with H.E.R. Now, she is continuing that momentum with the upcoming release of her first official EP, Pulp. Ambré promises to deliver a psychedelic coming of age story. She hopes that her listeners will pay attention to her lyrics and be inspired to change the world.

Ambre's "fubu" is also available to stream & cop on all digital retailers and streaming services!!!