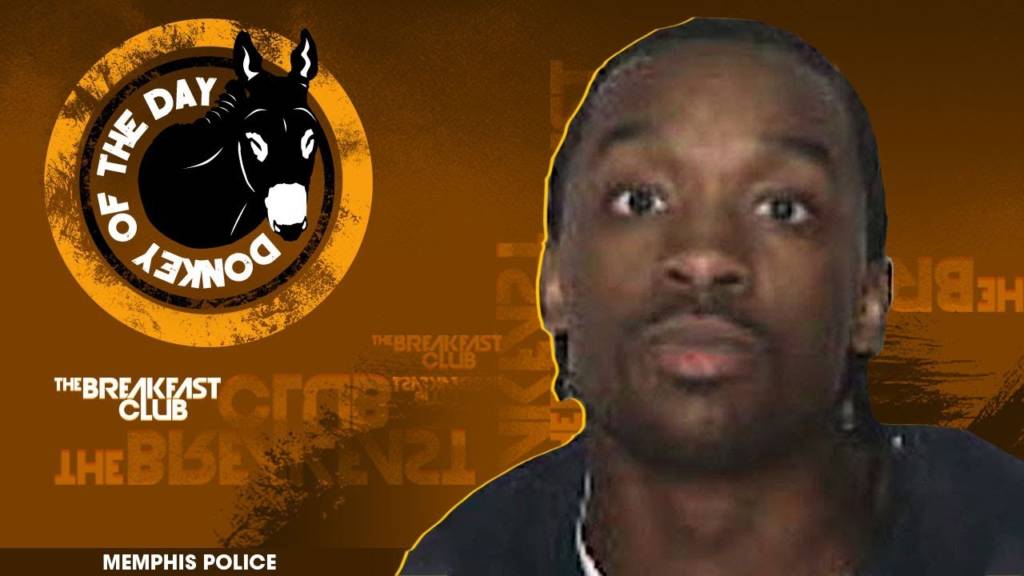 Police have arrested and charged a local man with first-degree murder following a deadly double shooting in Whitehaven.

Calvin Wilkins, 38, was arrested by Memphis police and is facing multiple charges related to the shooting that killed a man and critically injured a woman.

FOX13 obtained the arrest affidavit which detailed what led up to the deadly shooting.

The shooting happened around 1:30 a.m. Monday in the 1200 block of Favell Drive. Investigators were on the scene for nearly nine hours.

According to the suspect's wife, Wilkins became angry at her for making someone a plate of food during a Super Bowl party.

Wilkins became 'verbally abusive' and everyone but the victims left the party. His wife then received back-to-back calls from the victim's phone. When she answered, she could hear Wilkins' voice and one of the victim's pleading for their life.

The witness then heard multiple gunshots.

Issacca Powell, who was the suspect's stepbrother, was killed in the shooting. FOX13 spoke with his family members, who said the murder victim was a father of seven.