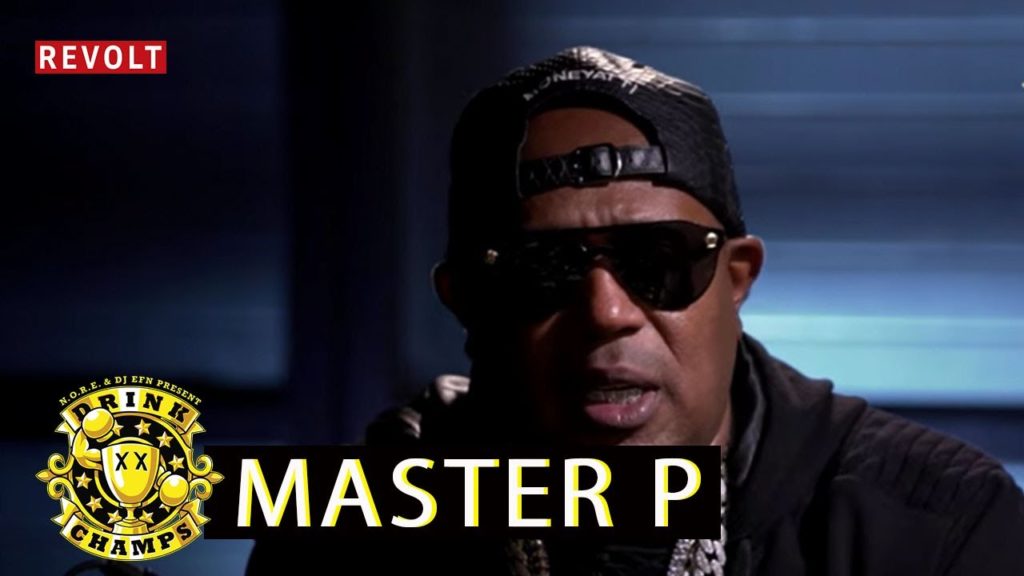 On today’s episode we Make Em’ Say Ugh, as the champs chop it up with legendary music mogul, Master P! Being inspired by Moguls such as J.Prince, Luke Skyywalker (Luther Campbell) and St. Charles; Master P shares how the Bay Area played an influential role in his independent roots.

The conversation gets real as Master P gives his opinion on how media should shed more light on the positive things an artist does, rather than focus on the negativity that can cloud the career of an artist.

Master P preaches our Drink Champs motto and how we should give praise to our legends while they’re alive. Giving them flowers while they smell them, drinks while they can drink them and trees while they can inhale them… and much much more!

*Disclaimer: This episode of Drink Champs was recorded prior to the release of Master P’s new film “I Got The Hook up 2” | Available on all streaming platforms*