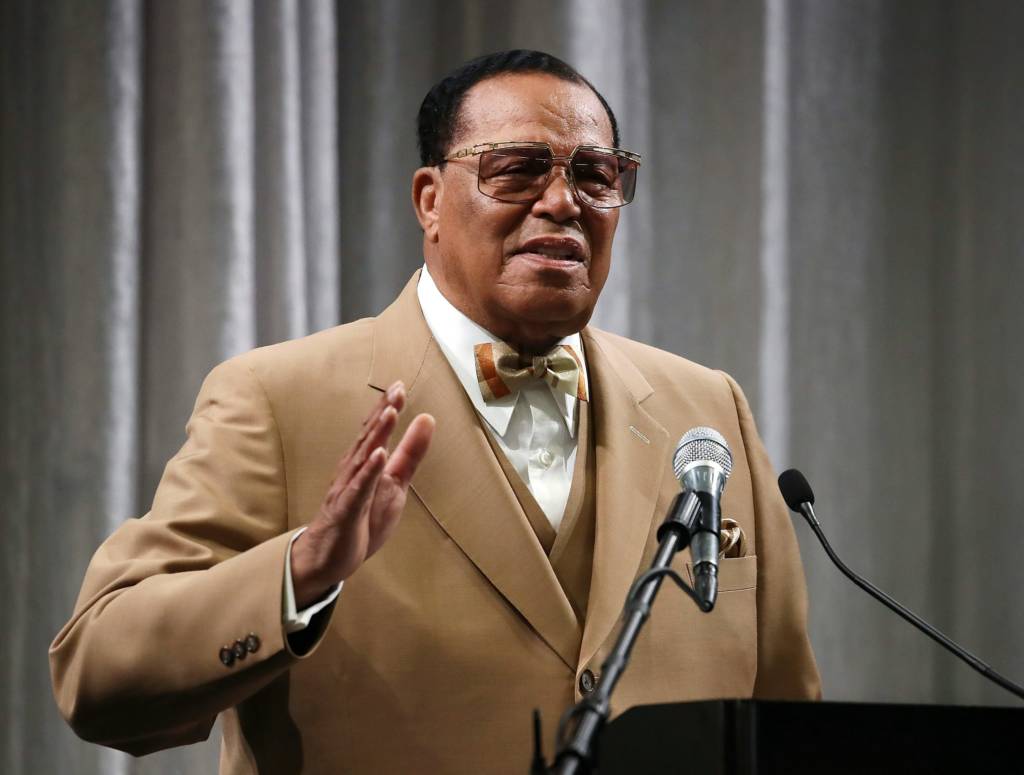 Facebook announced Thursday that it plans to ban a group of far-right media personalities, as well as Nation of Islam leader Louis Farrakhan, from its social network and Instagram.

The ban affects Alex Jones and Milo Yiannopoulos, and other far-right figures and the conspiracy and far-right politics website Infowars.

The social media giant previously removed four pages belonging to Jones in August 2018 due to violations of the platform’s community standards.

Despite his initial ban on Facebook, Jones had remained active on Instagram where his account recently pushed a conspiracy theory about former Vice President Joe Biden. It was one of the most-engaged posts across both social networks in the past few days, according to social media analytics tool Crowdtangle.

“We've always banned individuals or organizations that promote or engage in violence and hate, regardless of ideology. The process for evaluating potential violators is extensive and it is what led us to our decision to remove these accounts today,” a Facebook spokesperson said in a statement.

The bans come as Facebook has pledged to do more to eliminate hate speech on its platform. The company recently banned white nationalism and white supremacy on the platform.

Facebook has also faced calls to ban Farrakhan, who has been criticized for making anti-Semitic remarks in his speeches.

While Facebook and other technology companies including Twitter and Google have taken a more aggressive stance against hate speech in recent months, they have also had to tread lightly due to growing outcry over what conservatives see as political bias in the California-based companies.

Republicans in Congress are among those who have pressured the companies over their treatment of conservative commentators. At a hearing last month, Sen. Ted Cruz, R-Texas, said there could be penalties under antitrust law if the companies abuse their power to censor speech online.

It was not clear how Congress would react to Facebook’s most recent action. Cruz’s office did not immediately respond to a request for comment.

Civil rights organizations have pushed the companies to step up their enforcement against hate speech, saying that Silicon Valley needed to pick a side after a series of violent racial conflicts, including a 2017 rally by white supremacists in Charlottesville, Virginia, at which a counterprotester was killed.

Rashad Robinson, president of Color of Change, which advocates for civil rights, said Facebook’s latest bans were not about alleged anti-conservative bias, which he said does not exist.

“These people are white supremacists who spread dangerous and untrue conspiracies that incite violence against Black communities, and have done so without consequence for years,” Robinson said on Twitter.