Before releasing the #1 album in the country, 'Anomaly' (2014), multi-Grammy/Dove/Stellar Award-winning rapper Lecrae dropped arguably the most seminal project in his catalog, 'Church Clothes Vol. 1' (2012), hosted by DJ Don Cannon. In the ten years since the first 'Church Clothes' mixtape dropped, no one has been able to surpass the heights that Lecrae has reached, crossing CHH over to the mainstream while enduring the blows and lows as Lecrae has.

While Lecrae didn't start Christian Hip-Hop, he’s regarded as a trailblazer in the lane and has consistently released music that represents faith and hip-hop with an Unashamed edginess that challenges the Church to live up to its potential and encourages the Culture to reconcile with its Savior. Respected hip-hop magazine XXL complimented him, saying, "It's impressive how he's able to deliver a message without being preachy" calling Church Clothes “a prime example of the reach of hip-hop music and culture.” The people spoke even louder, downloading the music for the original 'Church Clothes' mixtape 100,000 times in 48 hours.

A decade later, the mission and vision remain the same for Lecrae. "Once upon a time, we had the vision to demonstrate what it looks like to be authentically hip-hop and a follower of Christ,” shares Lecrae. “We put that vision together in this project called 'Church Clothes'; something for the streets but representing who we are as believers. 'Church Clothes' resonated with people, and they connected with it. Some people say it's my best work to date! We did Vol 1, 2, and 3, and it's only right that we keep the legacy with Vol.4. 'Church Clothes 4' is the last one though!"

The first single from 'Church Clothes 4', "Spread The Opps", acknowledges the opposition and stands steadfast despite it. "I've been running for so long from the opposition. Since I was a kid, there were enemies, both physical and spiritual, that were trying to destroy me. I decided to stop running. This song, 'Spread The Opps', is me knowing that even in the valley of death, God is with me. He’s scattering the opposition."

On “Spread The Opps”, the ominous production by DrumGod, JuanRa, Simbo, and DudeClayy, 808 drums pair with haunting vocals from students from AGI Entertainment. Under the direction of Natarsha Garcia, CEO/Artistic Director, BrandinJay, Creative Director and owner of Teddy Bear Productions, the students whose age ranges from 9 to 13 are all triple threats, chasing their dreams of becoming household names. Together they create the backdrop for a lyrical barrage from Lecrae.

Atlanta-based image-maker Ray "Neutron" Spears, director of the music video for "Spread the Opps”, says of the song. “'Spread The Opps' feels like equal parts imprecatory psalm, personal excavation, and charitable warning— a final act of diplomacy. I found myself interested in his inner turmoil and specific inflection points on his journey of realization, how these experiences reverberate outside of Lecrae the individual, and their broader implications in society.”

Throughout the video, viewers are exposed to a kaleidoscope of arresting vignettes inspired by moments of exploitation Lecrae so vulnerably disclosed on the "I am Restored" press run (2020). The vignettes ranges from a diner scene inspired by the "Goodfellas’" iconic “betrayal moment” between Henry Hill (Ray Liotta) and Jimmy Conway (Robert De Niro) to a poignant recreation of the poignant "James Baldwin and Nikki Giovanni: A Conversation" (1971). Lecrae also reads a burning newspaper symbolizing the numerous controversies of American life which have been raised also in his artistic career. In an Instagram post, he states, "Peace is not the absence of troubles. Peace is resting in His power when the world is on fire!"

Through the years, we've watched Lecrae reconstruct a vision of faith despite the large-scale shift towards mistrust and disillusionment within The Church in the wake of America's racial tensions. As he delivers 'Church Clothes 4', Lecrae unapologetically stands at the crossroads of sacred and secular. People rocked with 'Church Clothes' because it was the first time someone planted their feet simultaneously in the street and the Church without compromising. He laughs with those who have called him "Righteous and Ratchet", acknowledging that "it is my lane, and this lane is completely acceptable." 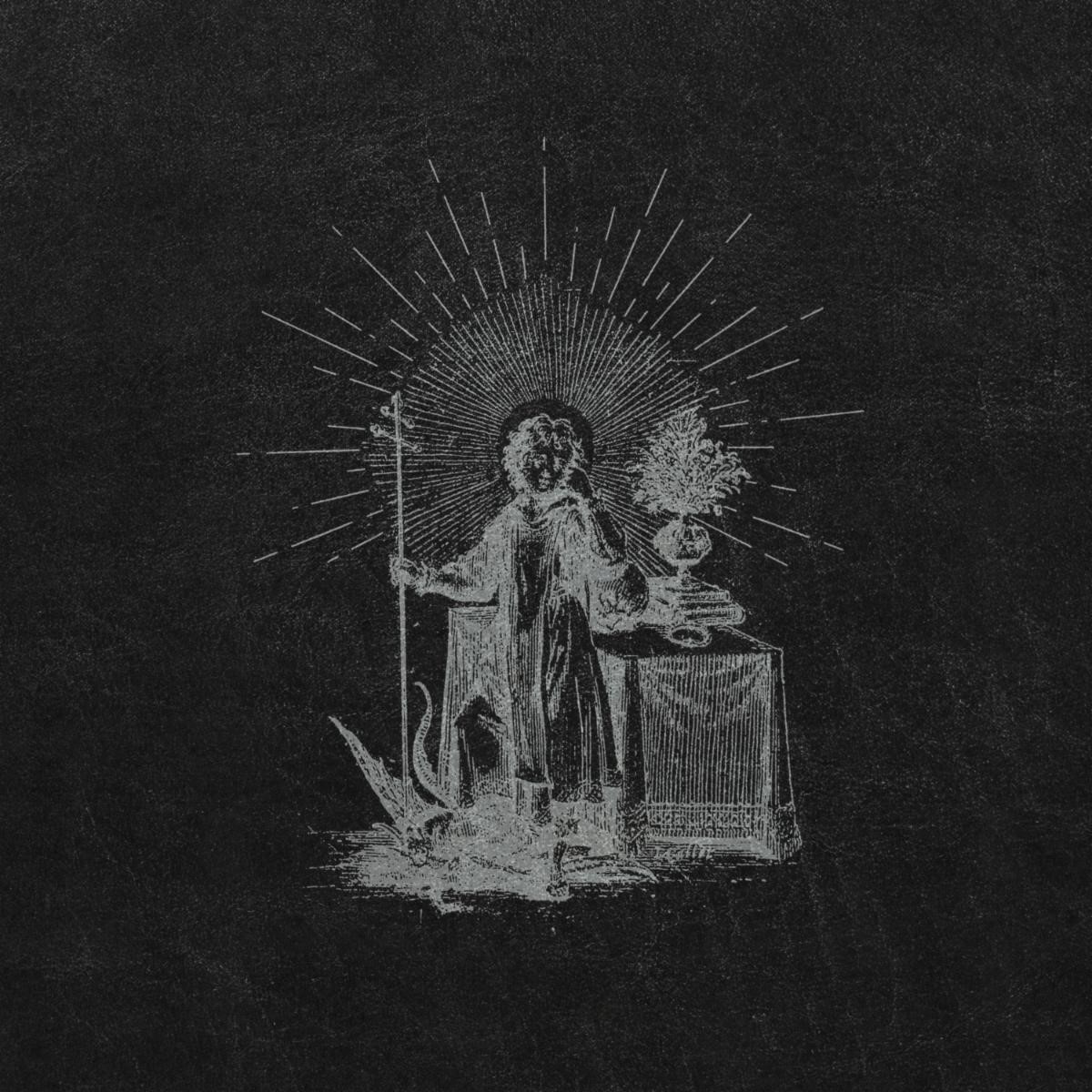 (Lecrae)
Oh I think they hate me, In my Bape tee
Ain't no pardons in the garden if you Snake me
You can't break me, Trying to chase me
When its Rocky, I move ASAP
You can't Drake me
I’m fine I got my feet up, I ain't never scared I put my heat up
I was outside in the drought no re up
Where my opps at, God gonna eat up
Ain't never free us
Lock my family up, my momma told the judge he ain't no killer
It's all good cause on that prison yard he preaching bout the healer
Spread the opps out, now the cops out
Facing death, you want a plea But you can't cop out
Now you locked out, I promised my God coming back when he do it's a problem
Got his attention but you don't want tension
You don't want smoke, it's too late
You done got it

(Lecrae)
What's your intentions
I see your screws and the wrenches
You trying to break up the business
Ruin on my witness
Spreading your lies and opinions
You don't deserve my attention
Yous a pretender
We was so used to the cold
That my momma gave birth to a winner
Put all the opps on alert
That we out of the trenches
Them the demons do not get forgiveness
Pray for repentance
For all my family thats sinning
I ain't the truth, I am a witness
I got some blood on my hands
And dirt on my fingers
You know that I gotta go get it, I gotta go get it
Lord help me kill all my demons
I look in the mirror and I seen them
I had a BM, I forced her to get an abortion
I pray when I die I can meet em
They want me cheating
Tell me to open my DM’s
Eat all this fruit that i'm seeing
I got some people in prison I need go see them
If it weren't for the Lord I would be em
Ya I know, They won't catch me lackin
See me off in traffic, Yeah I’m packing
Got that oppa stoppa
Apostolic ratchet
Bout that action
Keep them 223’s
But Jesus my assassin
if you asking
I'm still 116 until i'm in the casket
I see my opps tryna to pop out
They wanna pull every stop out
Wait till my God spin the block
And He let off them shots
he gonna air the whole spot out