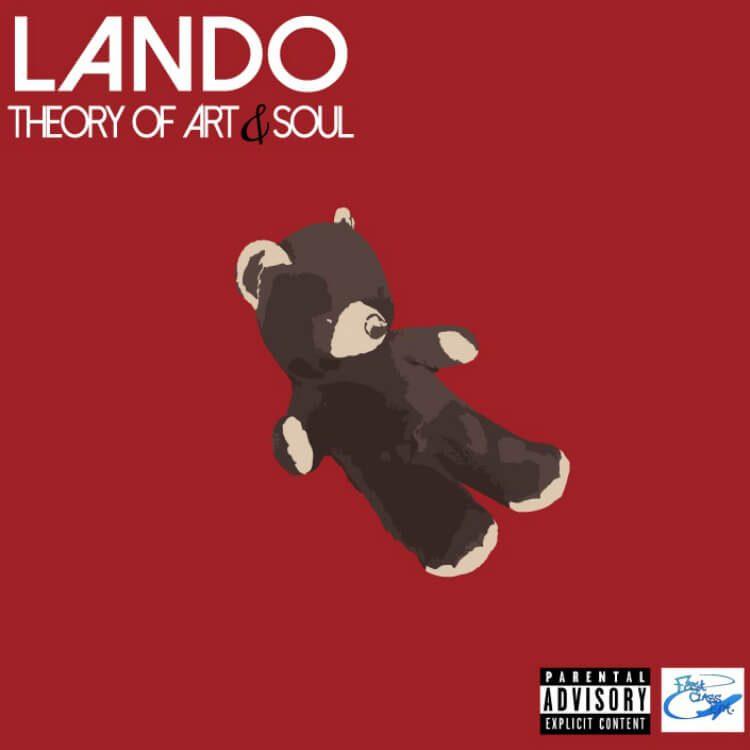 'Theory Of Art & Soul' is a masterful boom-bap album put together by rising emcee Lando, a member of the Hip-Hop collective Da Brotherhood". "Way I Feel" has the sentiment & atmosphere of a dope De La Soul-type record.

Lando embeds his message of eventually making a difference in the world with positive Hip-Hop. This album is a must listen with a quintessential melting pot of feel good production complete with impenetrable thoughts & innovative wordplay that paints a perfect picture.

Lando has been creating Hip-Hop music for several years, honing his skills, & striving to showcase his talents. An Anne Arundel County, Maryland native Influenced by the 90s & early 2000s era Hip-Hop, Lando puts his pen to the pad with ambitions to become a Hip-Hop mogul like his predecessors.....

You can stream & cop the 'Theory Of Art & Soul' album via iTunes!!!