Kindergartner's Knowledge Of The Alphabet Helped Save His Father's Life 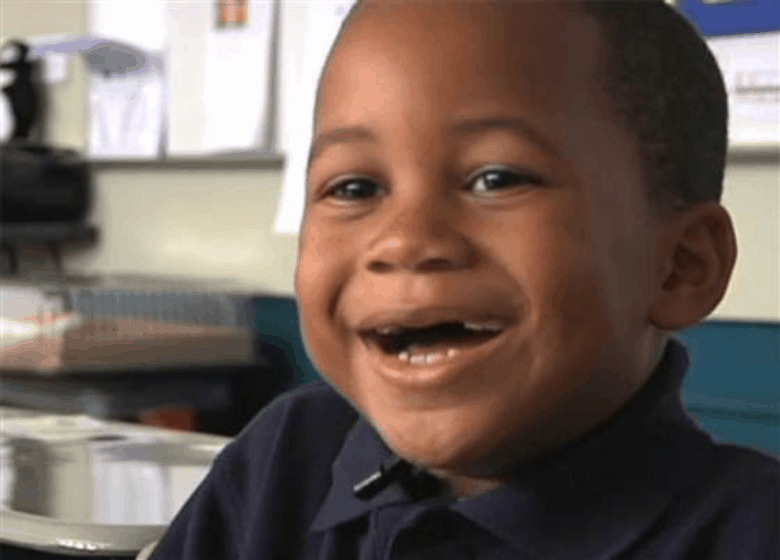 “Nathaniel is a very smart guy,’’ Blackman said. “He has great diction, and when you hear him talk, you would never think he’s only five. He’s on a third-grade level. He already spells words like ‘decipher’ and understands concepts that the average elementary school student at his age does not.”

“Nothing Nathaniel does is a surprise to me because he does such a tremendous job in everything he does,’’ his grandmother said. “He'll read something like, ‘The boy slammed the door,’ and say, ‘Grandma that's onomatopoeia because the word sounds like the sound effect.’ He is tremendous.”

Blackman has not taken Nathaniel Jr. to the hospital to see his father yet.