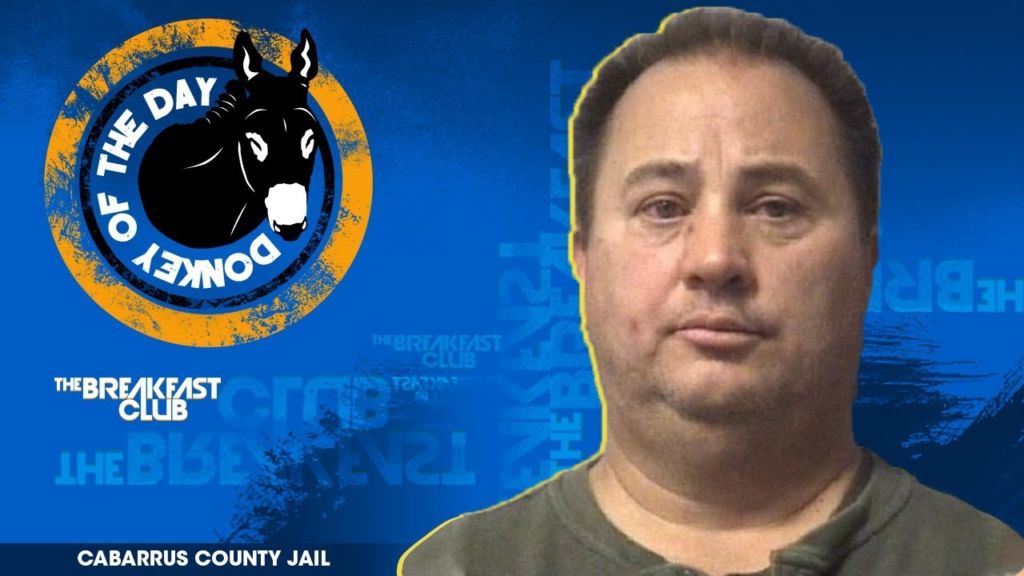 A high school wrestling match turned ugly when a parent rushed and tackled a Southeast Guilford High School student wrestler during the match.

In a video sent to WFMY News 2 by a viewer, two students are wrestling when one - the Southeast student - brings down the other on the mat. As the referee makes a call, one father runs to the floor, tackling the Southeast wrestler to the ground.

Kannapolis Police have identified the man as Barry Lee Jones of Harrisburg, arresting and charging him with simple assault and disorderly conduct on Saturday, January 18.

Police say the Southeast student-athlete was not hurt during the incident.

A second video obtained by WFMY News 2 shows the aftermath of the hit - as several parents jumped in to break up the incident, pinning Jones to the floor.