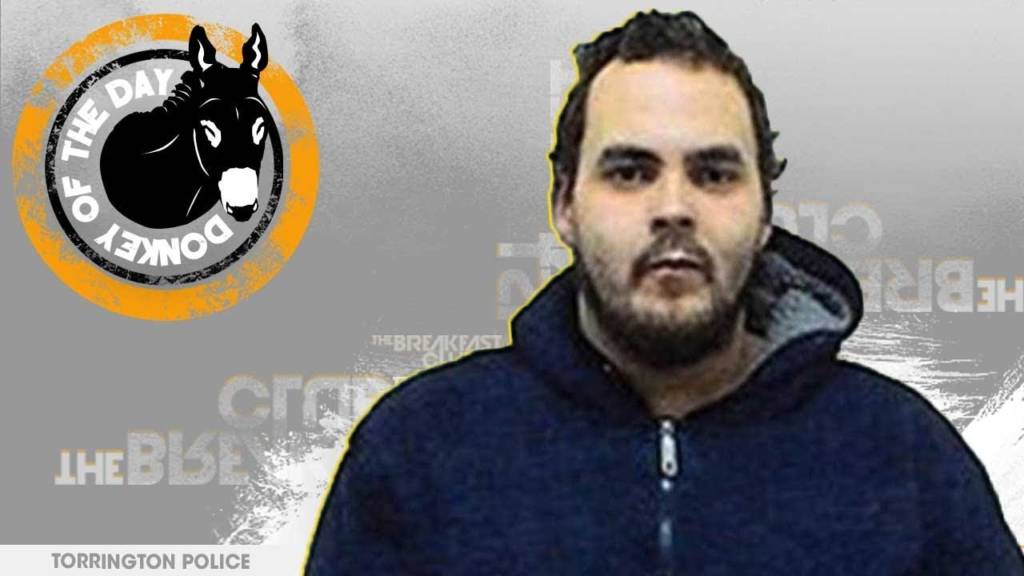 Torrington police says a fugitive has agreed to surrender if enough people respond to an online wanted poster on social media.

Police say 29-year-old Jose Simms, who is believed to be somewhere in New York, has seven arrest warrants and is being sought as a fugitive after failing to appear in court.

Lt. Brett Johnson posted on the department’s Facebook page on Wednesday that Sims had contacted him through Facebook and agreed to turn himself in if the post containing his poster gets 15,000 ‘likes.’ Johnson says he negotiated Simms down from 20,000 ‘likes.’

The lieutenant described the challenge as difficult but doable.

He also suggested that if anyone knows were Simms is hiding they could let police know and save the department some suspense.

Torrington Police say if anyone has any information on Simms’ whereabouts to call them at 860-489-2000, just to save them the hassle of trying to get to 15,000 likes.