@JazzmynRED Is 'Writing HERstory' On Her New Album 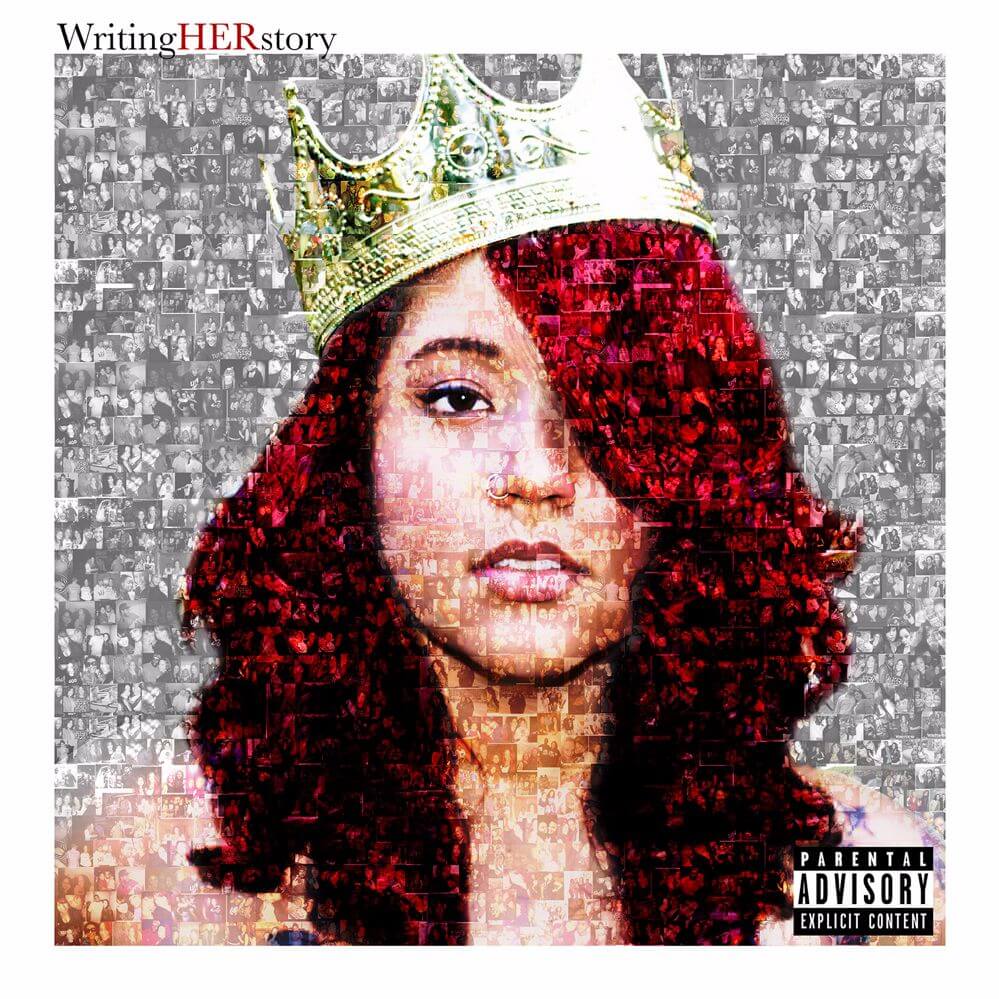 "I don't want anybody to feel voiceless, and if I can use my voice to make those stories heard, then that's exactly what I'm here to do.” -Jazzmyn RED

The music on 'Writing HERstory' is shaped by RED’s personal experiences & talents in addition to her love for musical greats like Tupac, Lauryn Hill, & Queen Latifah. RED then combines all that with a mixture of R&B, Neo Soul, & Hip-Hop to create the album’s instantly engaging atmosphere. She’s also included spoken-word interludes throughout the project to showcase her poetic talents while further driving home her message-fueled narrative.

RED’s story is one that touches on a number of topics, though they all strike a similar theme of rising above the hate to turn tragedy into triumph. That goes for when she grits her teeth and flaunts a versatile flow on the banger “Stay Grindin’”, details struggles with substance abuse on “Fade Out”, and promotes honesty & self-confidence on lead single “Positive Vibes Only”.

And what’s crazy to think about is that the album almost never happened. As RED tells it, she almost quit music entirely some years ago while going through “personal storms”. But she was saved by her close friend and a fellow emcee, Carlos “Loko Los” Rivera.

“He pushed me to my limits and never allowed me to give up on music, or myself. For that he'll always be family,” she says of Rivera, who died tragically in November 2016. “If it wasn't for him finding me all those years ago I wouldn't have accomplished any of this.”

It’s in honor of Rivera’s legacy—in addition to her parents, who also pushed her to pursue art—that we’re able to hear 'Writing HERstory'. And everyone who listens will agree that we’re lucky to have the opportunity to do so. As this record makes very clear, Jazzmyn RED is a special talent.