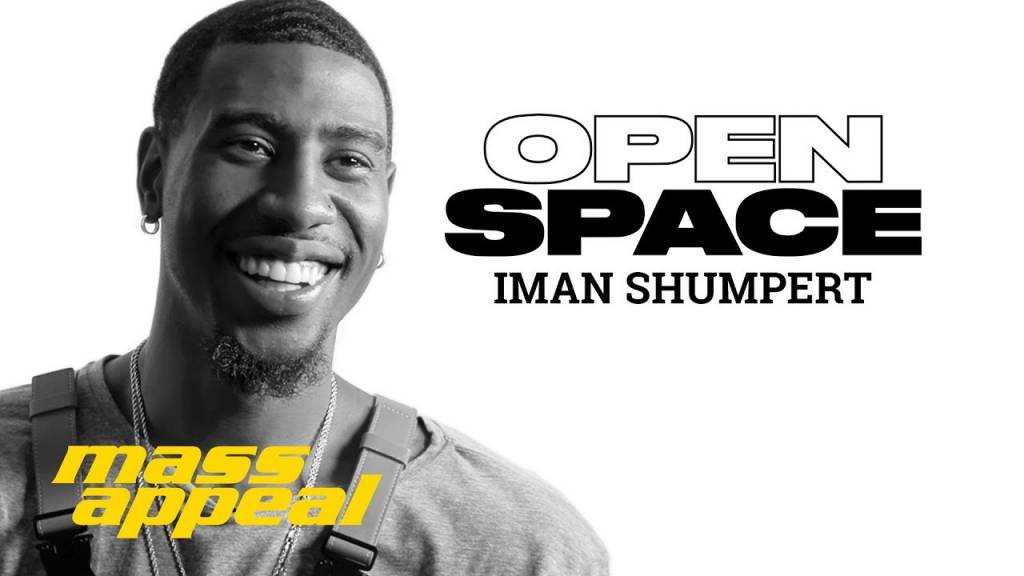 “This is nothing new,” says Iman Shumpert, the rapper turned NBA baller. “This is locker room rap, long walk home rap, sneaking’ out the house on the side of the house rap.” The Chicago native used to sell his own mixtapes in high school. “I apologize to all the artists out there, man, I was bootleggin’ y’all sh*t.” Stressin’ the fact that he was an entrepreneur—not a thief, Shump’s larger point is that rap flows in his blood. On a recent visit to MASS APPEAL HQ, the Shump God played them some tracks from his ‘Substance Abuse’ EP, blessed them with a Stairwell Freestyle, and dropped knowledge about the deep connections between hip hop and basketball—in terms of competition and rhythm. “Why do rappers want to be ballers and ballers want to be rappers? It’s the rhythm.” Check out the latest episode of Open Space right now.

What started as a humble graffiti ‘zine in 1996 would soon grow to be one of the most trusted outlets for youth-spawned urban culture. Today, Mass Appeal is a media collective led by authentic voices and inspired minds. They are a platform for radical creatives who are transforming culture.