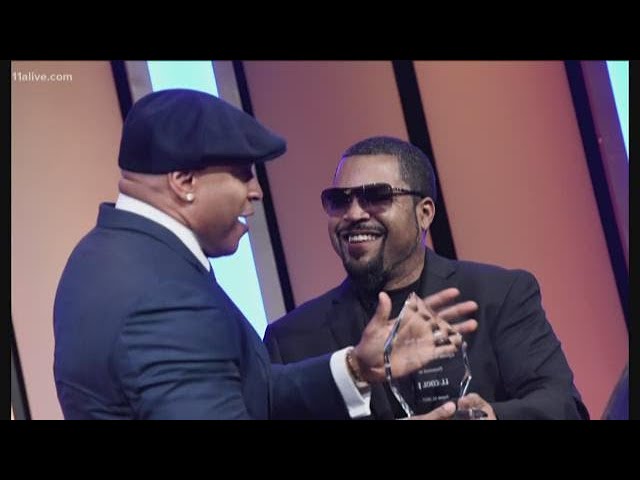 Rap legends turned actors, Ice Cube and LL Cool J, are joining forces, this time not as musicians, but as part of a dynamic group of investors hoping to place a bid on 22 regional sports television networks that the U.S. Justice Dept is forcing Disney to sell after their previous $71 billion acquisition of 21st Century Fox.

Officials have determined that Disney, already the majority owner of ESPN, should not be allowed to control 22 more sports stations as that would mean they have monopolized the whole market. That's why they are forced by the Justice Department to sell off the channels as soon as possible.

The channels in the package reportedly include Fox Sports San Diego, Fox Sports Arizona, Fox Sports Detroit and Fox Sports Southwest, as well as YES Network which is thought to be worth $5 to $6 billion alone. The whole deal for the 22 stations is worth about $15 to $25 billion.

Ice Cube and LL Cool J have other partners onboard including billionaire Carolyn Rafaelian, founder of Alex and Ani Jewelry, as well as other silent investors, which would give them a huge advantage against other bidders such as private equity groups Sinclair Broadcast, Apollo Global Management, and Blackstone Group.

This will be the third time Ice Cube is collaborating with Rafaelian after Alex and Ani designed the championship rings for two seasons of Cube's BIG3 Basketball League. Rafaelian is excited with this new project with Cube and said in a statement, "Collaborating with Cube on BIG3 was exhilarating, and we both share a beautiful vision of where the world is headed, and we want to be part of that evolution."