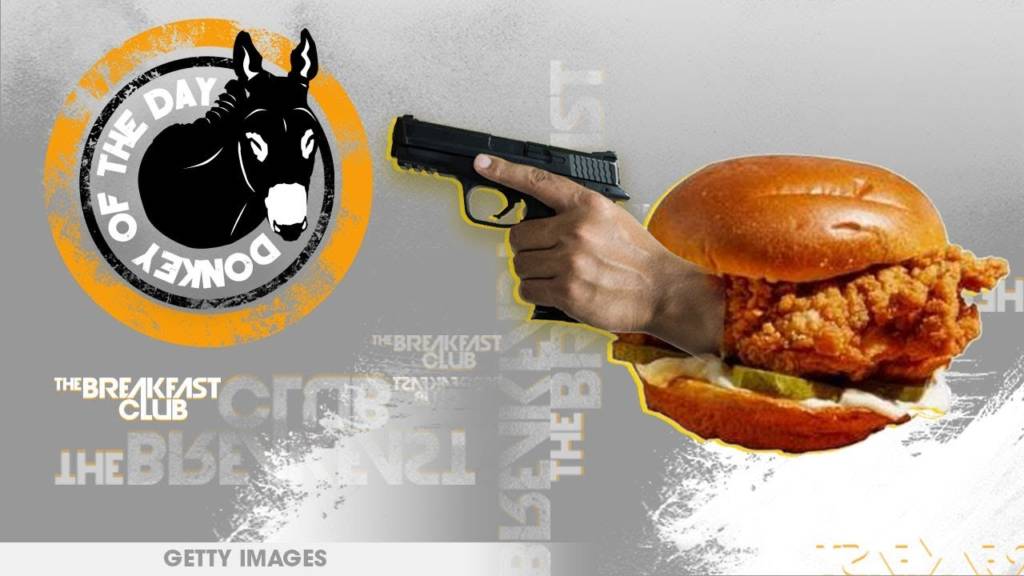 Police are investigating after a man pulled a gun on Popeyes employees after the restaurant ran out of chicken sandwiches.

The incident happened just before 9 p.m. Monday at the Popeyes at 7159 Scott, according to the Houston Police Department.

Police said several people went into the restaurant, and one man pulled a gun on the employees while demanding chicken sandwiches. According to police, no one was injured.

Witnesses told police the men and women left the scene in a blue SUV.

Anyone with information should call Houston Crime Stoppers at 713-222-TIPS.