Hanz On (@HanzOnMusic) feat. @MethodMan & @GhostfaceKillah - Smoke Like We Do [MP3] 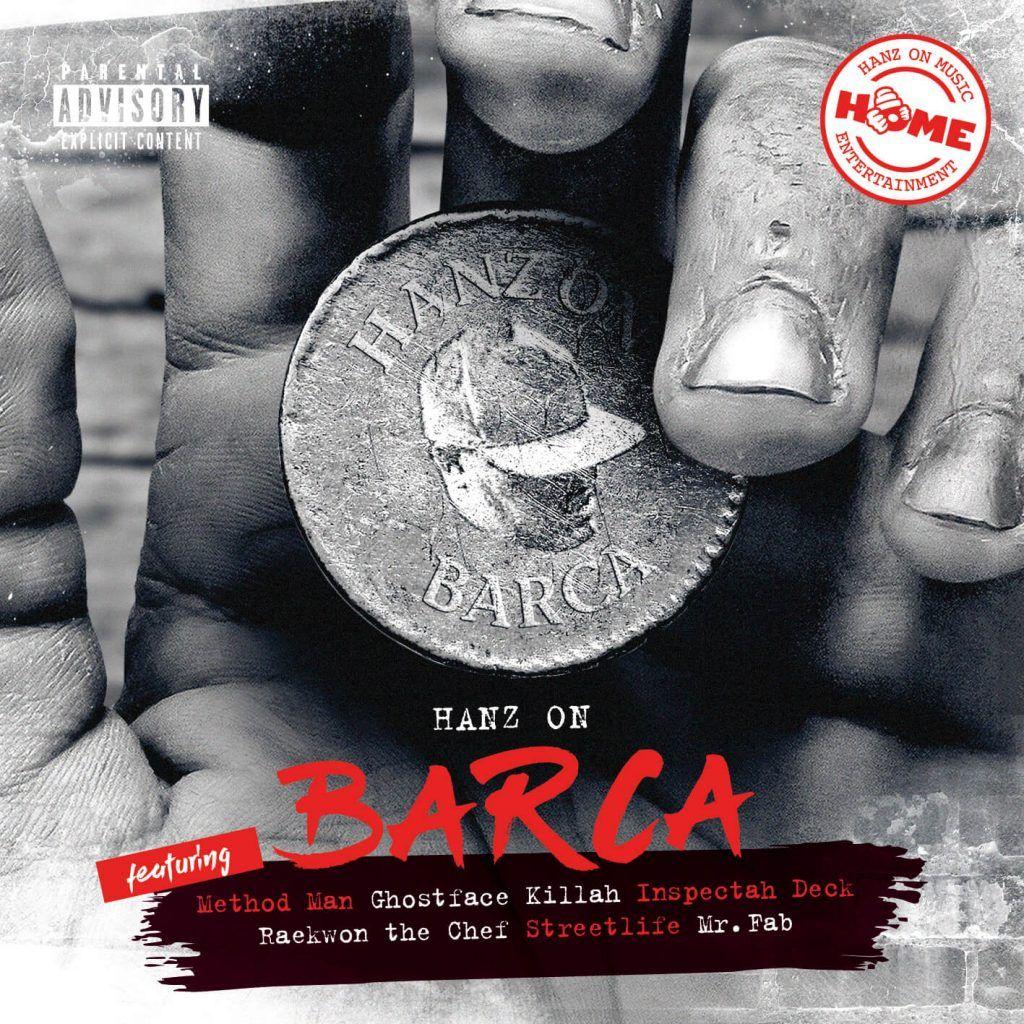 With exactly one week until the release of his final album 'BARCA', Wu-Tang affiliated rapper Hanz On is gearing up to make an impact on Hip-Hop. The former Ice Water Inc. artist--who has worked with genre pioneers including Raekwon, Busta Rhymes, Redman, & more--has turned heads with the first two singles from the project–his ode to Park Hill, Staten Island, “P.L.O.” & motivational track “Big Sky” featuring Method Man. As the release date quickly approaches & anticipation grows, Hanz has decided to unveil the albums stunner, “Smoke Like We Do”. The pro-cannabis track is beyond lit, laced with top-notch features from Method Man, Ghostface Killah, Shawn Wigs, & TAB. Today, you can give the track a listen below...

While focusing on the release of his final album, Anthony Messado (aka Hanz On) is also hell-bent on further establishing his label, Hanz On Music Entertainment (H.O.M.E.), as a full-service entity. The label will be releasing Hanz On’s final solo effort on March 17, 2017 and shortly after will present the second installment of Method Man’s 'Meth Lab' series, ‘Meth Lab 2: The Lithium’. H.O.M.E. has also signed several artist and producers with projects tentatively dropping towards the end of 2017.

You can pre-order the ‘BARCA’ album via iTunes!!!