Guns In Chicago: A Night On The Frontline Of Violence 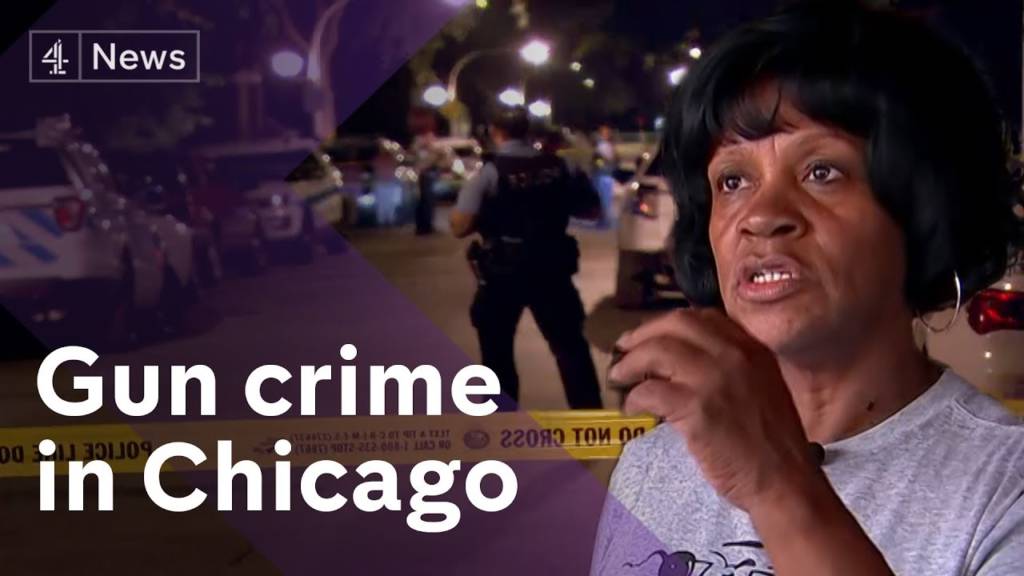 It is a city in the shadow of gun violence: a city where 345 people have been murdered so far this year – the majority of them, killed by guns. The figures are quite simply terrifying – earlier this month there were 40 shootings in just seven hours.

Chicago’s fractured communities feel abandoned – with little faith in the police – nor in their political leaders. While police say cooperation is hard to come by. Paraic O’Brien is in Chicago where he’s been meeting those at the frontline of the violence.