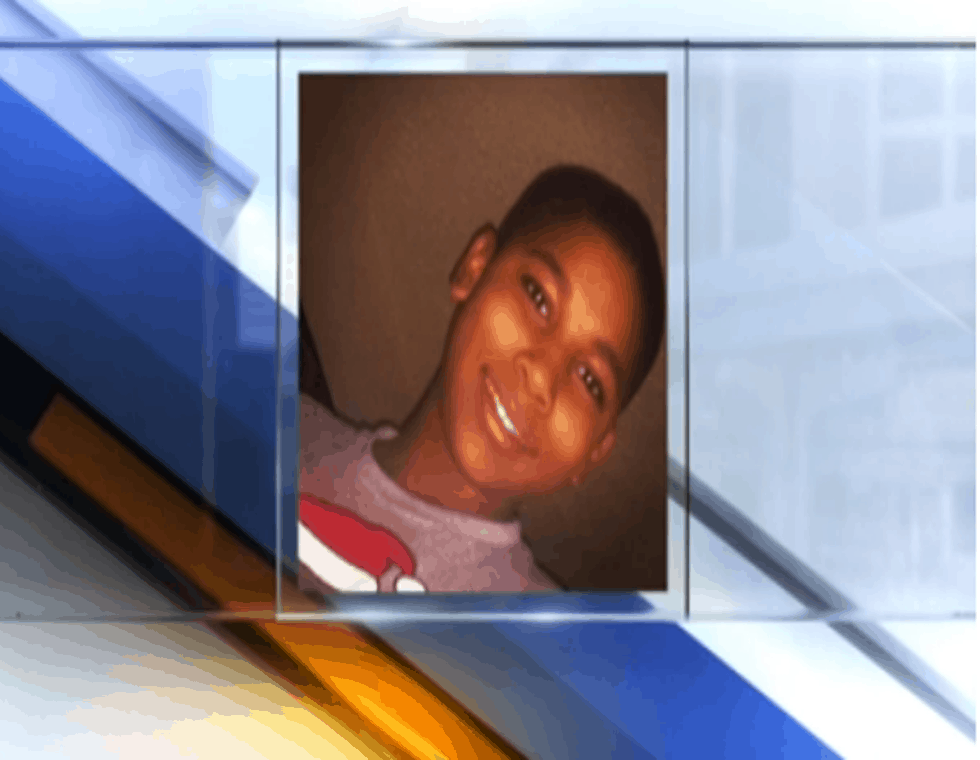 Almost one year after 12-year-old Tamir Rice was fatally shot by a Cleveland police officer, a grand jury has convened to begin hearing evidence.

According to Essence Magazine, the grand jury will review evidence collected in the last nine months and begin hearing testimonies from both city police officers and the county sheriff. The jury will decide whether or not to press charges against both Officer Timothy Loehmann, who fired the gun, and his partner, Officer Frank Garmback.

Rice was shot November 22 while playing with a toy gun in a Cleveland park. A passerby called 911 to report a boy playing with a "probably fake" gun, though the description of the gun was not passed along to responding officers. Within two seconds of arriving at the scene, Loehmann shot Rice, who died at a hospital the following day. Earlier this month, two outside investigators concluded that Loehmann acted "reasonably."

Samaria Rice, Rice's mother, has been condemning prosecutors' sluggish investigation in the shooting, and she recently called for an independent prosecutor to hear the case. She told Cleveland.com that she found out that the hearings had begun via a news story.

"I wish [county prosecutor] Tim McGinty would be more transparent with me," she told reporters, "and let me and the community know what's going on with the process."