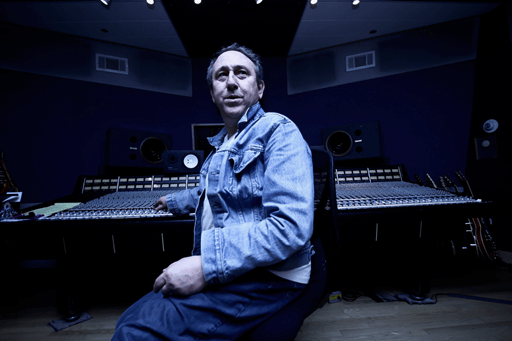 Today, the Kingsway Music Library is very proud to announce the forthcoming release of an innovative new series called 'Kingsway Collaborations' (August 19th). The world renowned boutique sample library created and curated by Toronto-bred, L.A-based Grammy Award-nominated producer Frank Dukes – who was featured on the cover of Billboard and whose production and original samples have been used by many of the hip hop and R&B world’s most successful talents including Drake, Rihanna, Kendrick Lamar, Kanye West, Travis Scott, Future, Post Malone, and The Weeknd among others – continues on its mission to legitimize sampling in contemporary music production, while creating good, affordable, quality ready-to-go samples and music for today's music makers.

This first installment teams up Grammy-nominated producer David Bendeth, with two of the Library’s frequent contributors, CVRE and Brandon Leger. Bendeth is one of those low-key, multi-platinum selling music icons, who since the release of his 1979 debut album Adrenalin - whose track “Feel The Real” quickly shot to #1 on the UK Dance Charts - has had an illustrious career in the music industry as an artist, music executive, and producer. As some of his early recordings were starting to get sampled by some of the hottest contemporary rap, R&B, and electronic music acts of today including Westside Gunn, Madlib, Kaytranada, Goldlink, Craig David, The Alchemist, and Benny The Butcher, he was looking for a new creative outlet and wanted to collaborate with some producers who were pushing musical and artistic envelopes, and he found that in this rising team of two unlikely Toronto-based music innovators.

CVRE is a Toronto-based producer, multi-instrumentalist, songwriter and sound designer whose sample compositions quickly garnered the attention of Frank Dukes. Two years and two volumes later, his work has been used in tracks by artists like Justin Bieber, Future/Juice WRLD, A Boogie wit da Hoodie, Don Toliver, and PnB Rock. While Leger is an emerging producer and multi-instrumentalist whose broad musical palette and sound incorporates pianos, guitars, bass and many other tools into his pieces. 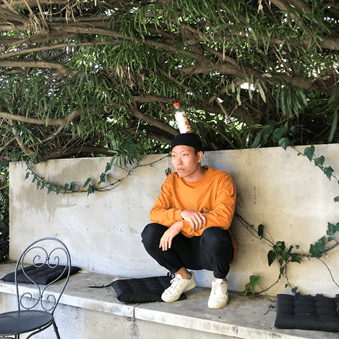 You can pre-order 'Kingsway Collaborations' on KingswayMusicLibrary.com 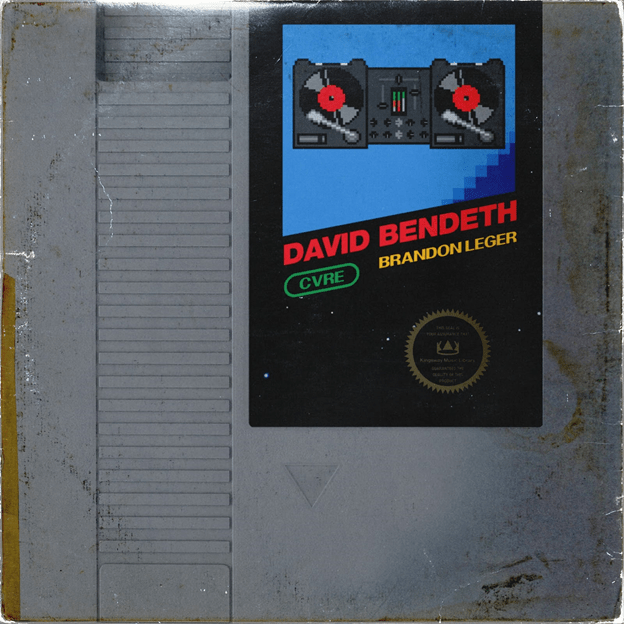 To celebrate the launch of the new 'Kingsway Collaborations' series featuring Grammy-winning David Bendeth with CVRE and Brandon Leger, we’re giving you a free song/stem pack. Chop and flip it into a beat for a chance to win a special prize pack of Bendeth's Signature plugin bundle along with the entire Kingsway Music Library! Simply visit Kingsway Music Library to download the track, then submit your beats and edits to [email protected] by August 8th for a chance to win!