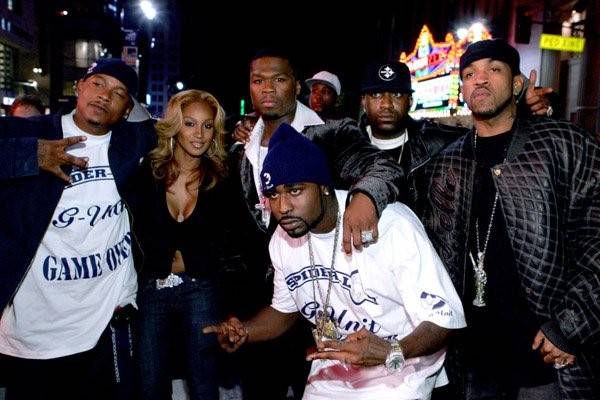 Former G-Unit artist Spider Loc speaks with Mikey T The Movie Star of Report Card Radio about his days with G-Unit and having the opportunity to rub shoulders with the likes of Dr. Dre, Eminem, & 50 Cent.

Spider also breaks down the process of signing his deal with G-Unit & Interscope Records stating he was the first artist to sign with the imprint under a different lawyer as well as the reasoning behind his album 'The West Kept Secret' never releasing.