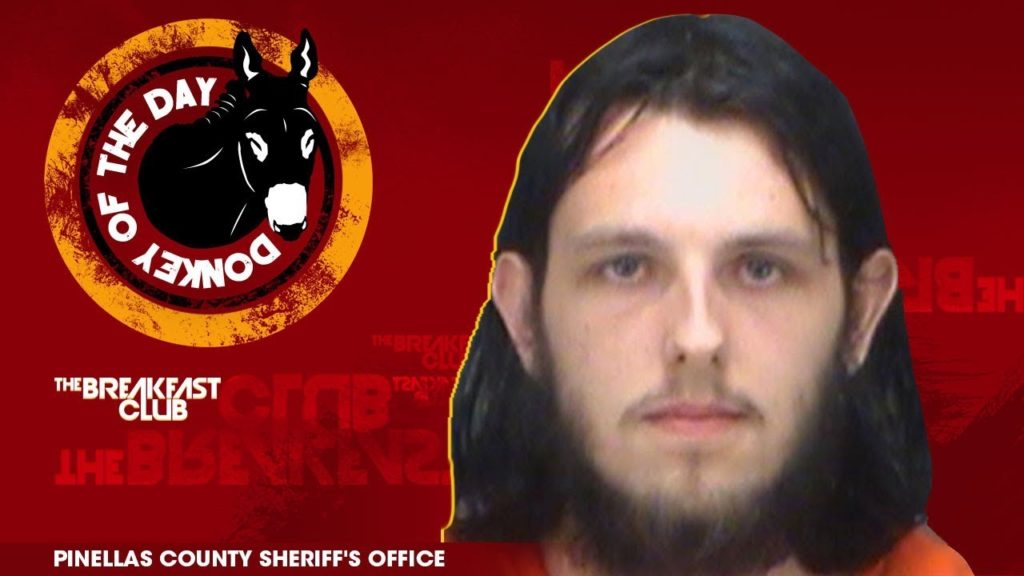 A Florida man was arrested Tuesday after being caught have sex with a stuffed animal inside Target.

Witnesses told police they saw Cody Meader, 20, take a large Olaf from "Frozen" off the store shelves at a St. Petersburg location and begin to "dry hump" the toy.

The police report claims Meader ejaculated on the Olaf doll and put it back on the shelf before he "selected a large unicorn stuffed animal" and began to have sex with that object as well.

Meader was taken into custody while in the store and admitted to doing "stupid stuff." He was arrested and charged with criminal mischief.

The Olaf and unicorn stuffed animals were removed from the store and destroyed, the Smoking Gun reports.