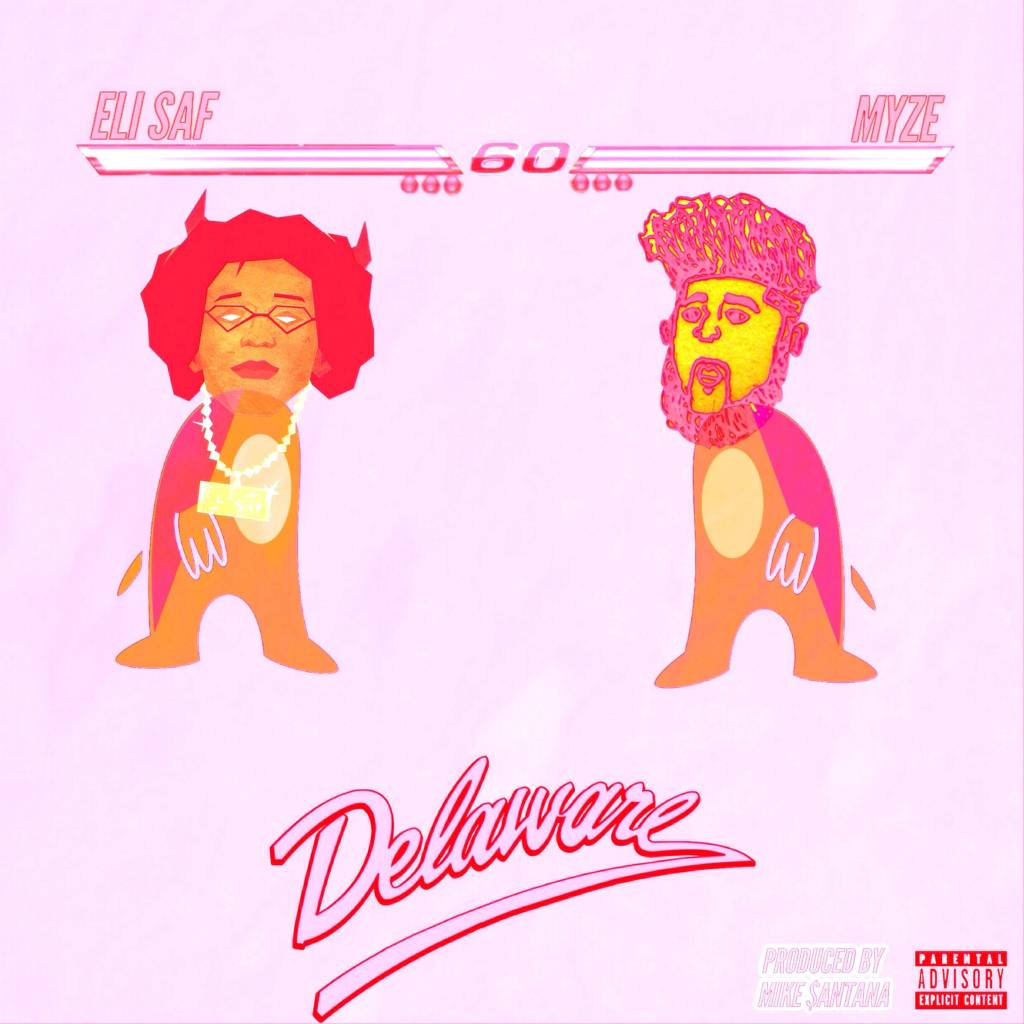 New York meets Tennessee as Eli Saf recruits Myze on the cinematic production from Mike $antana. "Delaware" is a bass-driven journey which host two separate parts of production; the first half is Eli Saf over spooky vocal chops as the second part is Myze over a dark piano melody.

Eli Saf is up to something after a 1-year hiatus and two weeks since releasing "Lonely" as if he completely switches up his production choice. Chattanooga, TN buzzing creative Myze has been silent since he released 'Almost Impossible' EP in June, but he delivers a mesmerizing verse.