Editorial: Will Janet Jackson Be Doing A Comeback Show In Las Vegas??? 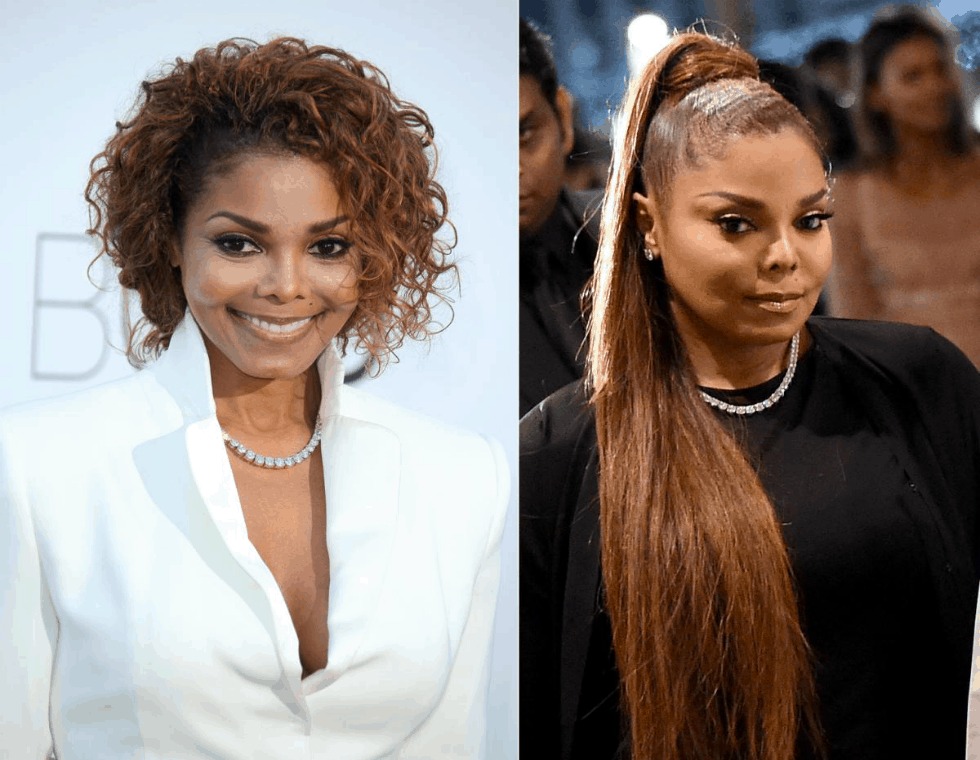 Could Janet Jackson be one step closer to making her return to the stage? Fans just may get their wish! According to the Las Vegas Sun, Janet is currently in talks to have a “mini” residency at The Venetian hotel. It seems the hotel is trying to compete with Caesars Palace who’s acquired Mariah Carey, along with country legends Reba McEntire and Brooks & Dunn. Joining Janet would be Diana Ross, Lionel Richie and Ricky Martin, who are also locking in their deals. The newspaper reports Diana has already signed on to begin her mini-residency this April.

If Janet signs on for the Las Vegas shows, this would mark her big return since she disappeared from the spotlight for married life. In 2012, Janet secretly married her longtime boyfriend billionaire Wissam Al Mana and has kept a low profile. Rumor has it, Janet will drop new music this year, and what better way than to do it while headlining a show in Sin City! So far the Venetian has yet to confirm Janet’s alleged stint however, John Caparella president and COO of the Venetian, Palazzo and Sands Expo remarked on Diana’s residency saying:

"The Venetian Las Vegas has established itself as a premier luxury destination, which includes some of the finest entertainment offerings on the Strip. We are looking forward to adding to that reputation when Diana Ross steps onto the stage of the Venetian Theater on April 1."