Editorial: "The Cops Were Too Busy To Show Up After Burglary"...Says Daycare Owner 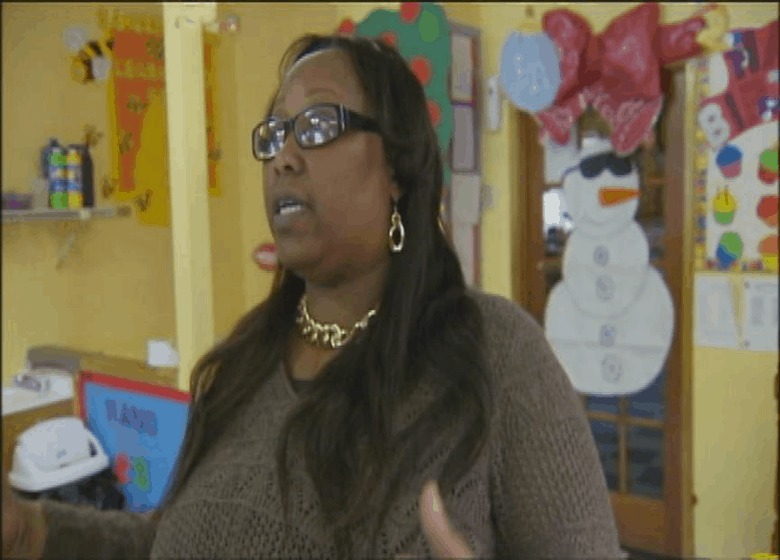 A daycare in DeKalb County, Ga., was burglarized on Friday and the owner, Latorsha Morgan, says she is still waiting for the cops to show up. Morgan claims that when a call was placed to authorities during the robbery, she was informed that they couldn't send over an officer, according to NewsOne.

Morgan received the startling call from her security company last Friday night that they had summoned police to her daycare because there was a burglary in progress. So naturally, the business owner assumed she would meet the officers at the scene when she arrived to inspect her facility.

When Morgan and her family members arrived at the daycare to survey any damage, they assumed the burglars had vacated the property and police were still en route. Instead, there was no sign of police, she claims.

Morgan did, however, notice some movement in her parked SUV and when she approached it and assumed it was the burglar, she began beating on the vehicle's door and yelling to the suspect.

During the ruckus, Morgan's family members were frantically placing calls to 911, yet their pleas for help allegedly seemed to be falling on deaf ears. "They're telling my husband that they don't have anybody. So my husband was like, 'When are you gonna be able to send somebody out?' They was like, 'We don't know,'" Morgan said.

The burglar did manage to get away and Morgan is still waiting for an officer from the DeKalb County police force to show up to survey her burglarized daycare facility. Morgan did say she received a call from an officer a day after the burglary took place who took a report via phone.

The burglar managed to break windows and doors during his robbery. Though Morgan is in the process of beefing up her security system, she is still "scared crazy" because the facility is vulnerable because of the robber's damage.

Meanwhile WSB-TV reached out to the DeKalb County police department to discuss the allegations against them but have been unsuccessful in securing an interview with a spokesperson.