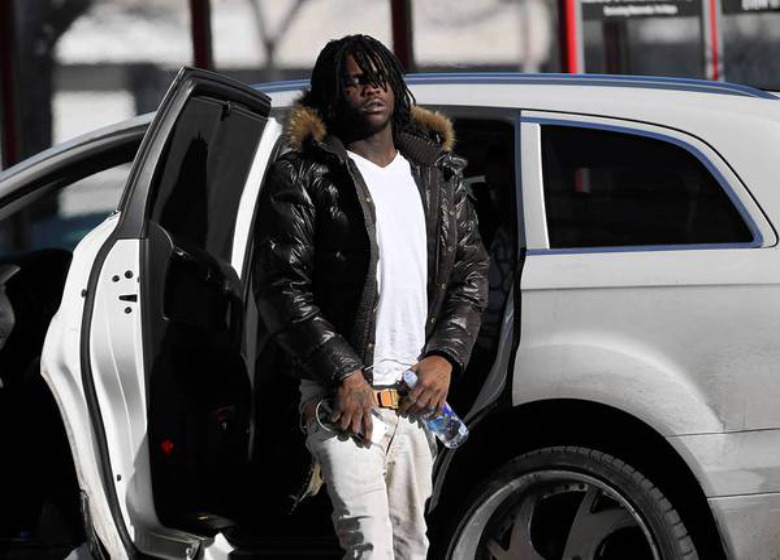 Chief Keef has completely dissed the new regime of Interscope, calling them "WhiteHonkies."

The man known has Sosa has never been one to mince words and that was no exception on twitter after the breaking news that he had been dropped.

"When Jimmy n Dre left that's when I said f**k Interscope! Big Dick style. that's what I signed up for not this new staff! Of WhiteHonkies!"

In his lament, he also said that all his scheduled projects would still come out as he planned.