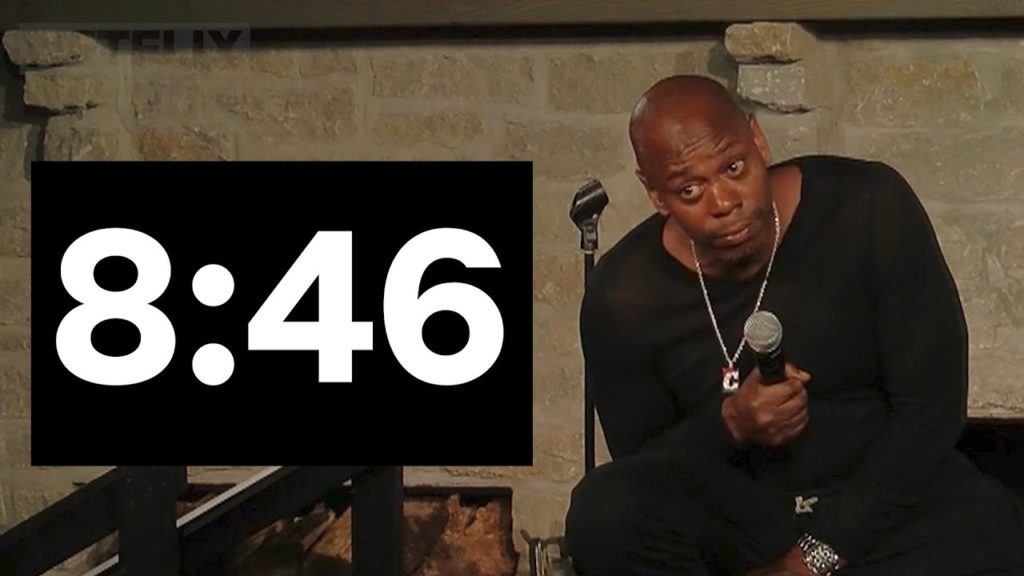 Comedian Dave Chappelle this week addressed the killing of George Floyd in a 27-minute monologue released by Netflix on Thursday night.

In one part, Chappelle takes Lemon to task for asking more celebrities to speak up about Floyd.

“[Lemon] expects me to step into the streets and talk over the work these people are doing?” he says. “Ask me: Do you want to see a celebrity right now? Do we give a fuck what Ja Rule thinks?… No, this is the streets talking right now.”

The comedian also slammed Owens for “trying to convince white America” to not worry about Floyd’s killing “because he’s a criminal anyway.”

And he targeted Ingraham for telling NBA star LeBron James to “shut up and dribble” and stop talking about politics.

“The bitch told my friend to shut up and dribble,” he said. “My friend is the best at something, and this bitch is not the best at anything — she’s a regular-ass white bitch with a platform.”