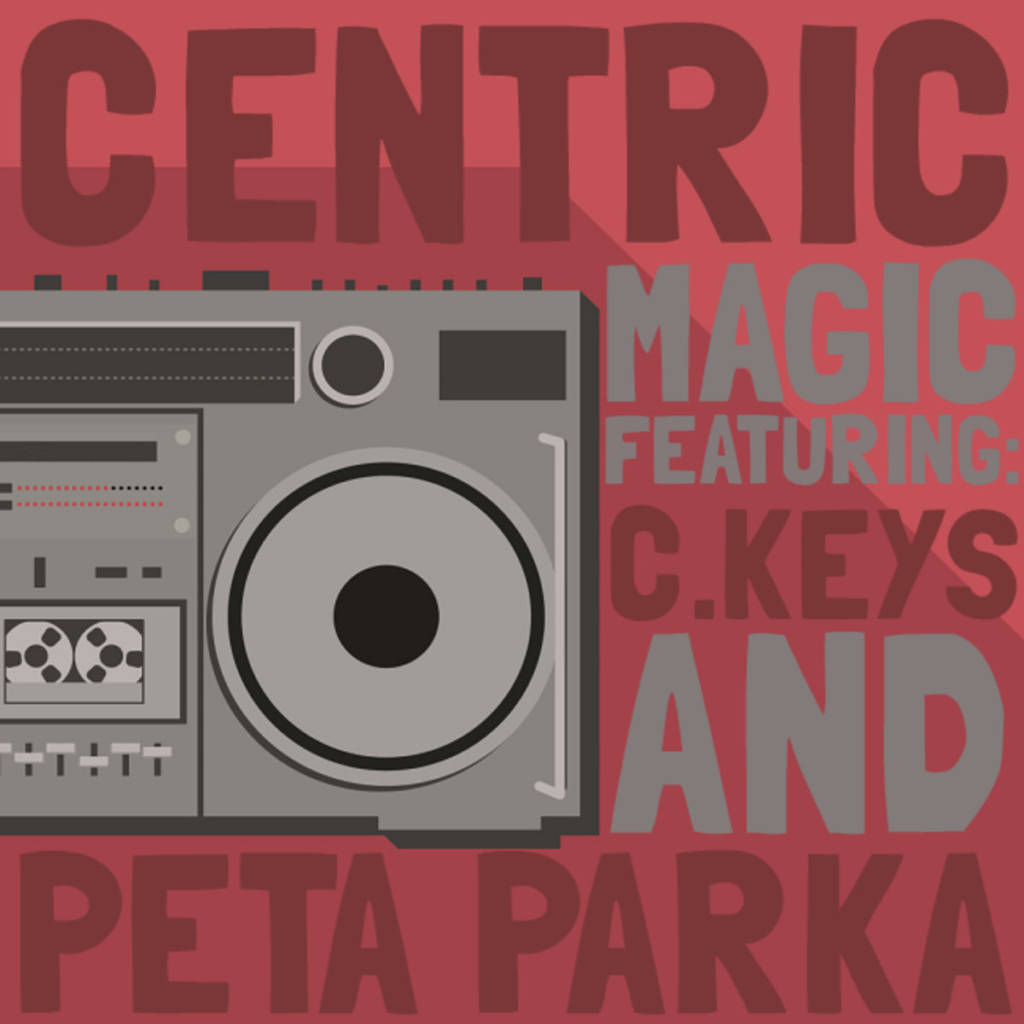 That was followed up by his group, Grand Opus, sophomore album 'High Power' with Joc Scholar and then netting himself a major EA Sports placement with the latest FIFA game.

Centric carries that momentum into this year as he releases yet another single, "Magic" featuring C.Keys and Peta Parka, which switches up the tone from last week's provocative "STOP!", showing everyone his versatility as a producer.