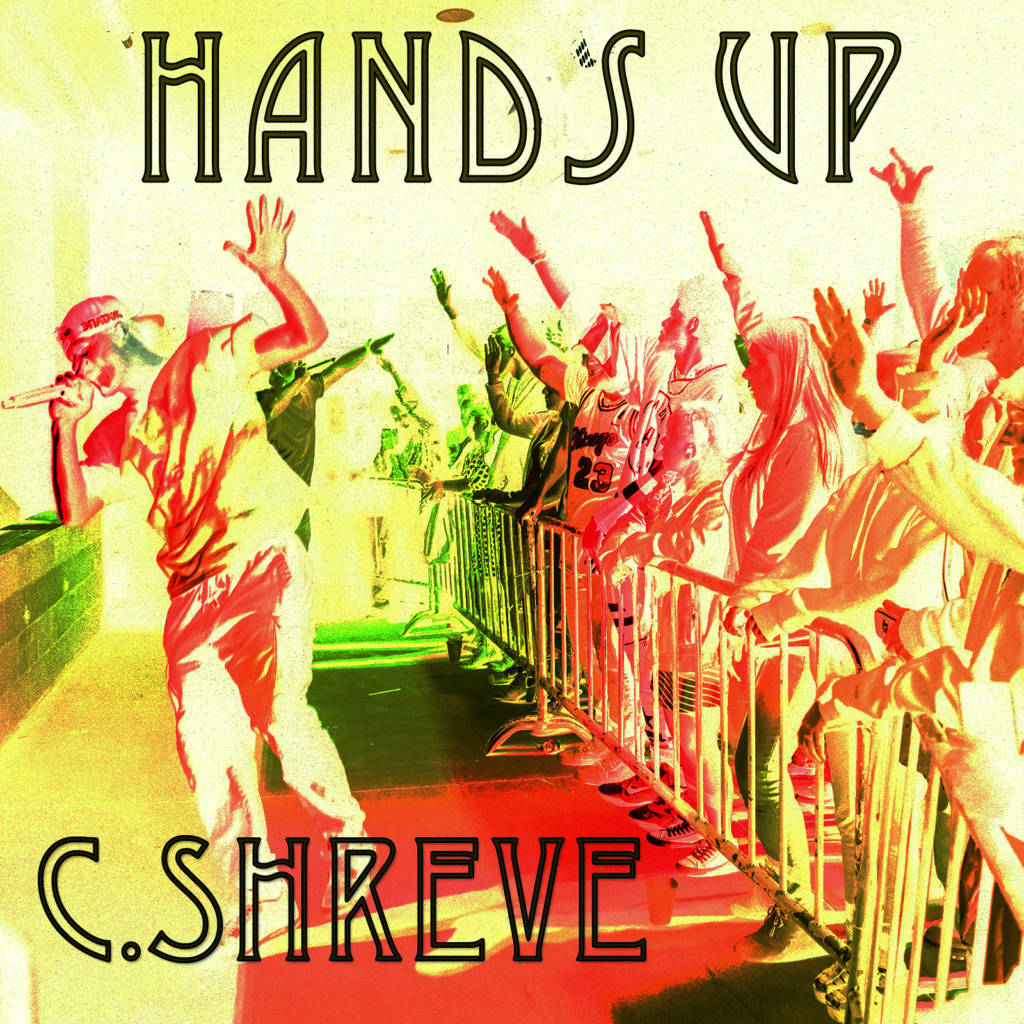 North Carolina rapper C.Shreve the Professor just announced the summer dates for his Lost Love Found tour. Fans can catch Shreve throughout NC and New England this June and can expect a new album and more tour dates from the Pro this summer. The FTO leader also brings fans a new tour inspired music video, and a new single.

About the tour and new album, Shreve said:

"I'm going to release it sometime this summer. I may do it track by track or I may just drop it all at once. Whatever feels right. It's pretty much done at this point. Lost Love Found is the title."

Vlog style video featuring Shreve's song "Carolina's Finest" along with a recap of footage from his New England tour earlier this year.

C.Shreve the Professor - "Hands Up"

New song titled "Hands Up" which is clearly geared for the live shows that Free The Optimus has become so well known for throughout NC.