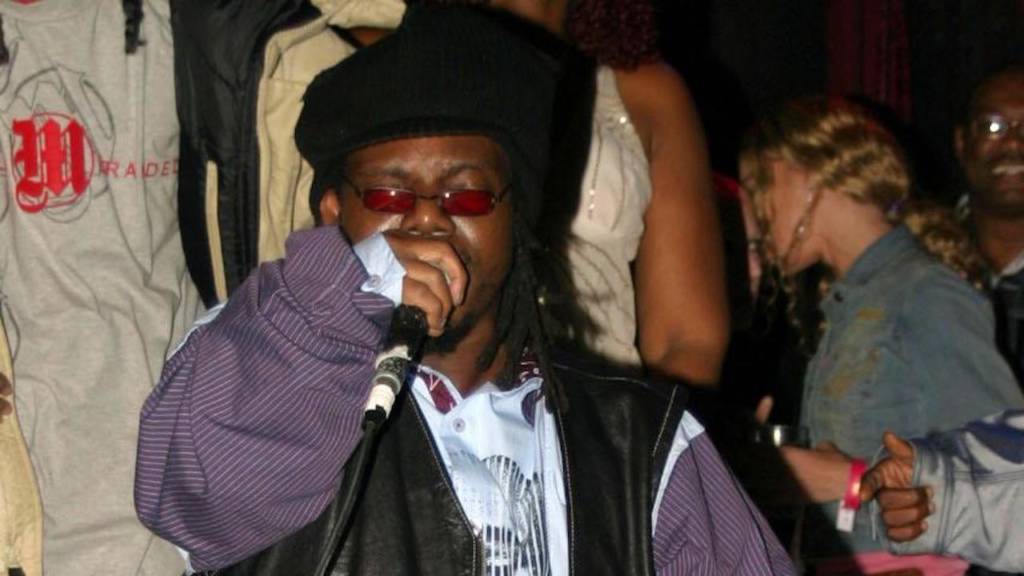 Legendary Houston rapper Bushwick Bill, a founding member of the iconic Geto Boys, died Sunday night at the age of 52 after a brief fight with cancer. The diminutive hip-hop luminary from the genre’s golden age announced last month that he had been diagnosed with pancreatic cancer.

Rolling Stone confirmed the death late Sunday night after a day of confusing reports over whether Bushwick Bill had actually died.

“Bushwick Bill passed away peacefully this evening at 9:35 p.m. He was surrounded by his immediate family,” his publicist, Dawn P., told Rolling Stone. “There were incorrect previous reports that he had passed away this morning. We are looking into doing a public memorial at a later date. His family appreciates all of the prayers and support and are asking for privacy at this time.”

That turned out to not be the case, Dawn P. told the Associated Press Sunday afternoon, saying that the rapper was on a ventilator at a Colorado hospital at the time.

Scarface’s post was consequently deleted as other reports quickly came out saying Bushwick Bill had not yet died. It was unclear what exactly led Scarface to post that tragic announcement.

Bushwick Bill, whose real name is Richard Stephen Shaw and was born with dwarfism, told TMZ in early May that doctors said, “‘We see a mass on your pancreas and we can’t understand because it’s not alcohol, it’s not sugar, it’s not diabetes — they went through all kind of stuff. Finally, by February they said it was stage four pancreatic cancer.”

He continued, “And I’m like, ‘Stage 4? I’ve been getting tested and they said it was just a mass but it was benign. And I’m like, ‘Does benign mean it could be cancer?’ And they were like, ‘It’s just a mass with no purpose.’ So it was crazy to find out that pancreatic cancer is undetected until it’s in the fourth or fifth state.”

He said he didn’t fear death, “It’s not like I’m afraid of dying. I know what it’s like on the other side. That’s not what it’s really about. It’s about life and loving life. I just want people to be aware so that when they set dreams or goals, they’re healthy enough to fulfill and live.”

However, cancer has been proven to be more deadly for Black people, with that fact being resoundingly true for pancreatic cancer patients, statistics have shown since around 1970, when pancreatic cancer trends began reversing themselves along racial lines.

“In white men, pancreatic cancer death rates decreased by 0.7% per year from 1970 to 1995 and then increased by 0.4% per year through 2009,” according to research published in the Journal of the National Cancer Institute. “In contrast, the rates among blacks increased between 1970 and the late 1980s (women) or early 1990s (men).”

The Geto Boys are most known for the hip-hop classic song, “Mind Playing Tricks on Me.” See the classic video below: