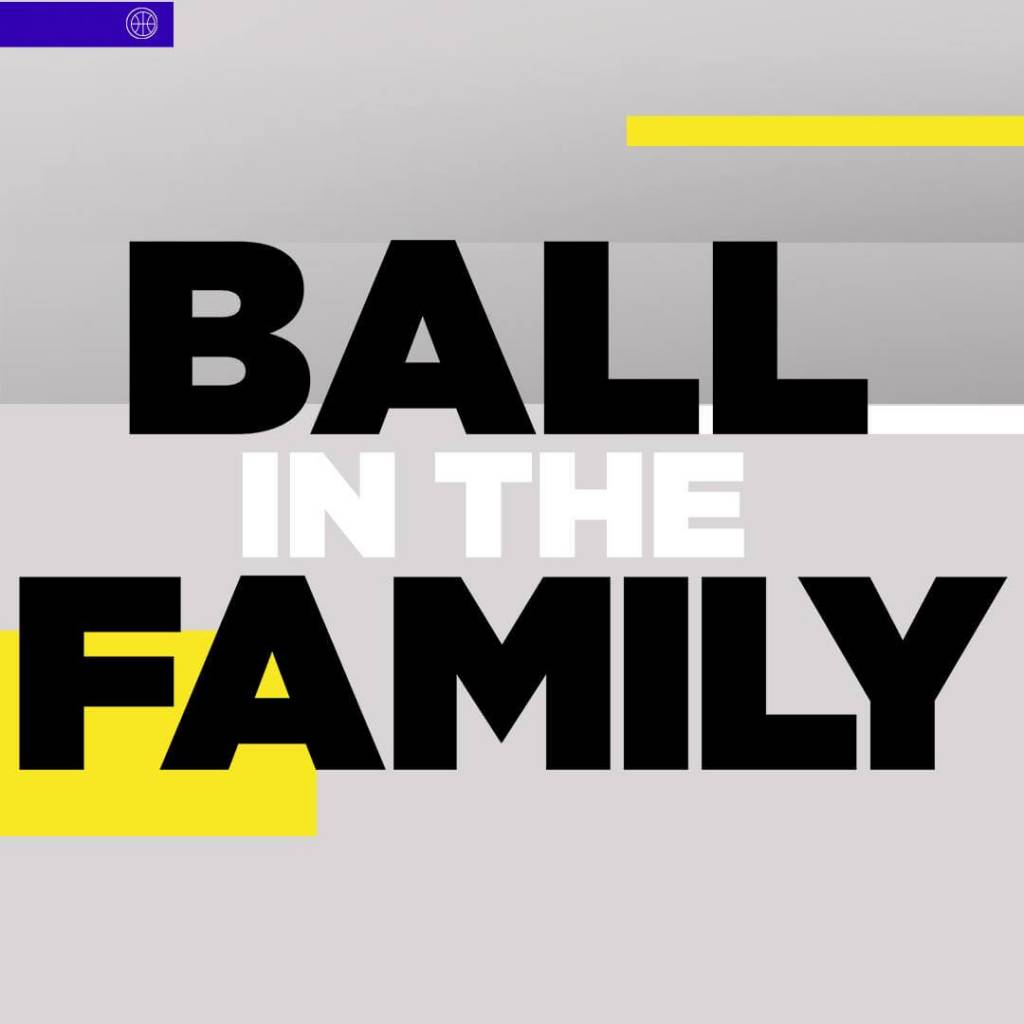 With Gelo no longer in the Bruin basketball program, he moves out of his apartment at UCLA and back at home much to the delight of his mother, Tina. Meanwhile, Lavar has Gelo and Melo’s agent on the hunt for a pro-team overseas for both his boys to sign with. The family then takes a trip to the East Coast to show support for Lonzo as he wins a clutch game against the Philadelphia 76ers, inspiring Gelo towards greatness wherever he lands next which is revealed to be either Japan, Lithuania or Croatia.