Presenting movie-worthy visuals, Link Up TV has dropped the video for Ayo Beatz & SOS Music’s “Abu Dabbin Remix” featuring Red Café & Chip. Sending Twitter in to a tailspin, the glossy, high-energy video has been highly anticipated since Ayo Beatz, SOS Music, Chip, & Link Up TV shared behind the scenes shots of the videos in its making via their Instagram pages last month.

After shutting things down on the original “Abu Dabbin” track, which has a phenomenal 1.2 million view on YouTube, producers & artists Ayo Beatz & Dubai-based SOS Music, enlist London & Brooklyn’s finest lyricists to heat things up for the seriously weighty link up. 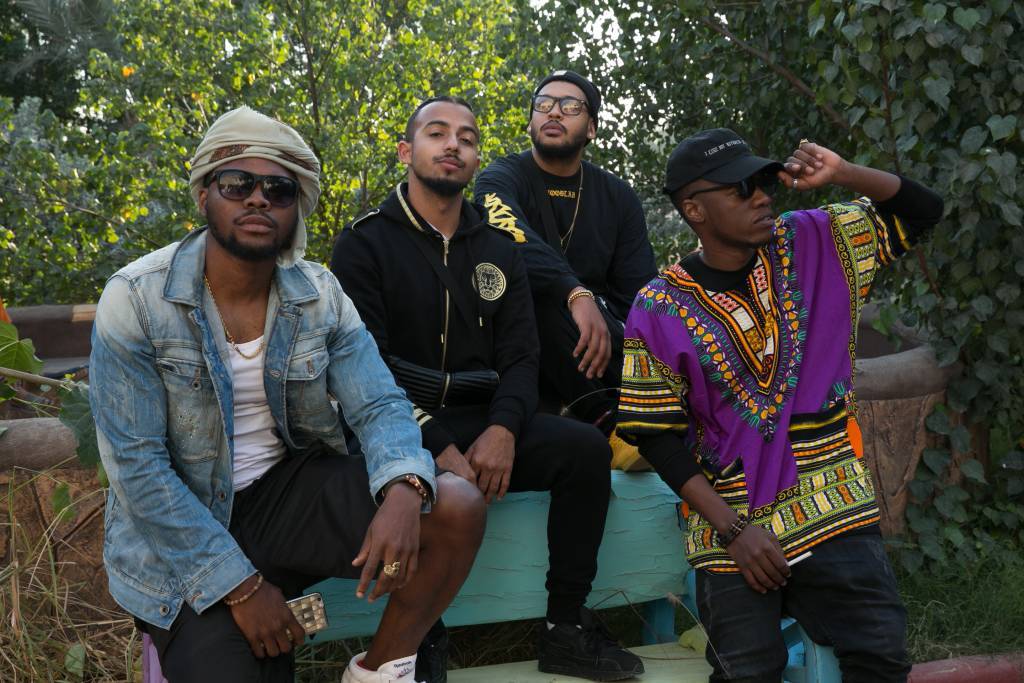 A magical Ayo Beatz reworking on the beat and the addition of a clapping bassline throughout the record takes the energy levels of the record to a new place sonically, whilst the addition of influence & flavor from New York’s Hip-Hop scene & London’s Grime scene add to the track’s mass appeal. Weighing in alongside the refixed verses from SOS Music, Red Café opens up the record and Chip shuts things down with an unapologetic final 24.