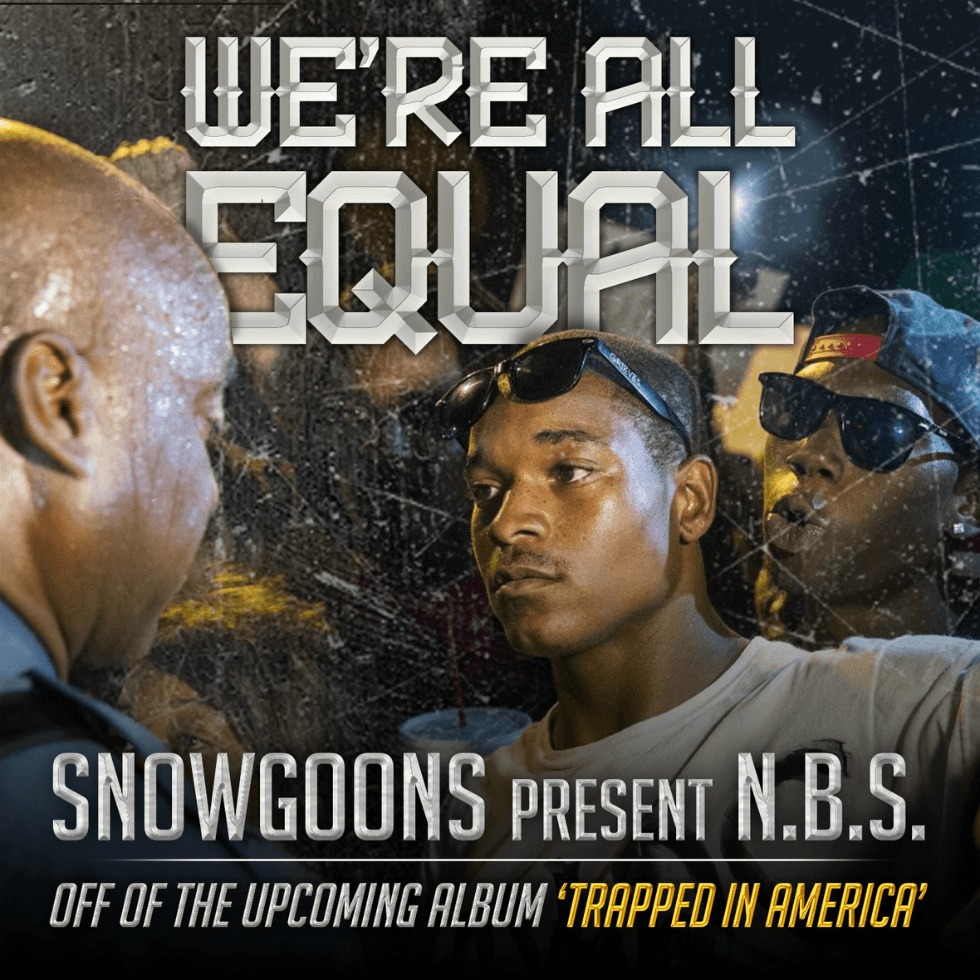 Exhausted & frustrated with they’ve seen in Ferguson and beyond; N.B.S. connects with longtime collaborators Snowgoons to tell the story of Emmett Till & Mike Brown. Chronicling the scarily similar narratives of the two young men separated by more than 50 years, N.B.S. urges others to be aware & involved.