Anthony David Announces Tour Dates In Support Of Upcoming Album, 'Hello Like Before: The Songs Of Bill Withers', To Be Released On September 21st 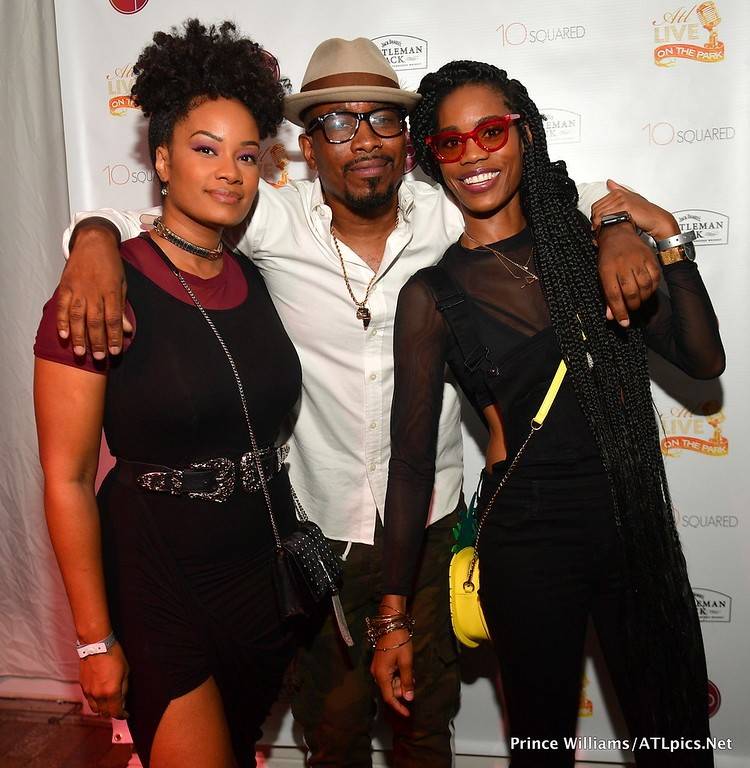 Anthony David also surprises Atlanta with a pop-up performance at ATL Live On The Park!!!

Hosted by Lifestyle Specialist Kenny Burns, DJ Bad provided last night’s 80’s and 90’s soundtrack and in-house band, Quinn and Jukebox kicked-off the show with a unique blend of non-stop R&B, hip-hop and rock mixes. Grammy singer/songwriter, Anthony David hit the stage opening with songs from his forthcoming album, Hello Like Before: The Songs Of Bill Withers. He opening the set first with Withers tunes, "Grandma's Hands" and the classic feel-good single, "Lovely Day," (the first radio single) which turned into a crowd sing-along. Hyped on the audience energy, he launched into two all-time favorites: "Booed Up", bringing songstress Mylah who is featured on the single up to join him! The audience erupted when Algebra Blessett stepped on the stage for a surprise duet of "4EverMore"!!! A consummate showman, Anthony entertained the audience with a medley of favorite R&B tunes that had the already turned up audience up and dancing! Last but not least, singer and songwriter Liv Warfield electrified the audience and kept them on their feet with her lead guitarist channeling Prince!

Anthony David performing "Grandma's Hands" from his forthcoming Hello Like Before: The Songs Of Bill Withers