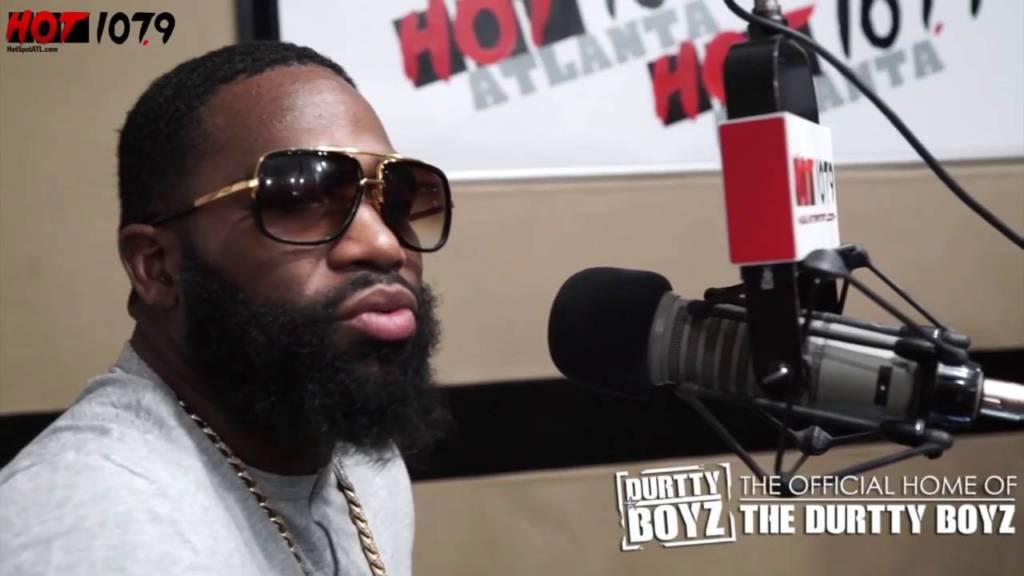 He says he & Mayweather are cool but what’s needed is a sit down:

“Alot of people take it for more than one it is. After my fight, he told me great performance and all that… But it is what it is…We still haven't sat down and talked man to man.”

When asked about Mayweather being a mentor or big brother to him of some sort, Broner said:

“Get that big bro shit out the window man listen! It’s good to look up to somebody but when you “big bro this” you’re putting yourself beneath them, and right now I really have what it takes to surpass him even though he is still undefeated…But at the end of the day, if you’re not boxing and people aren’t watching you fight, you’re not relevant and right now I’m the hottest thing out right now…”

Do you think Adrien Broner is being too cocky or do you feel where he is coming from?