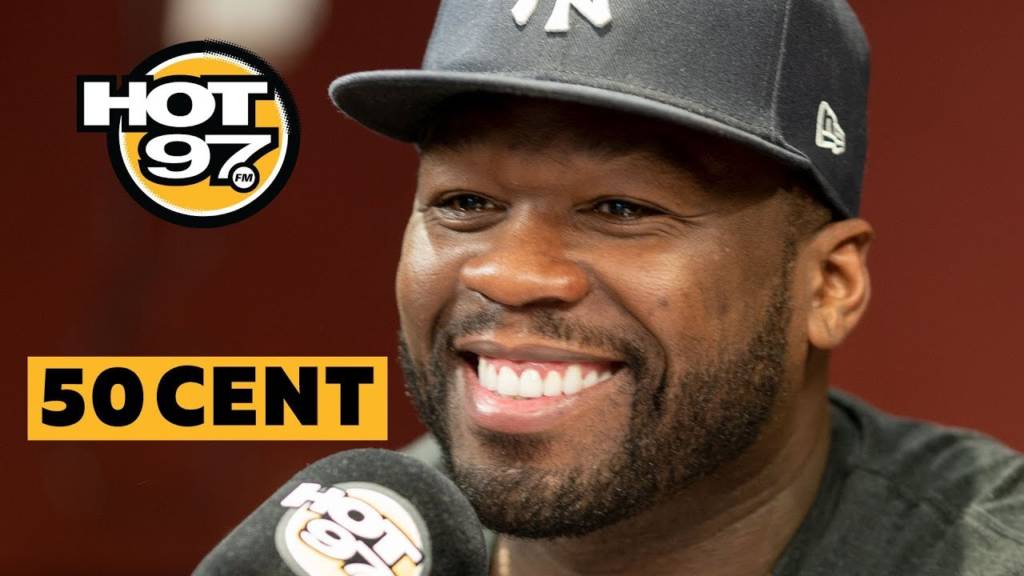 One day after his directorial debut, 50 Cent sat down w/ Ebro in the Morning for a very open interview on some of the biggest topics surrounding his controversies and debates.