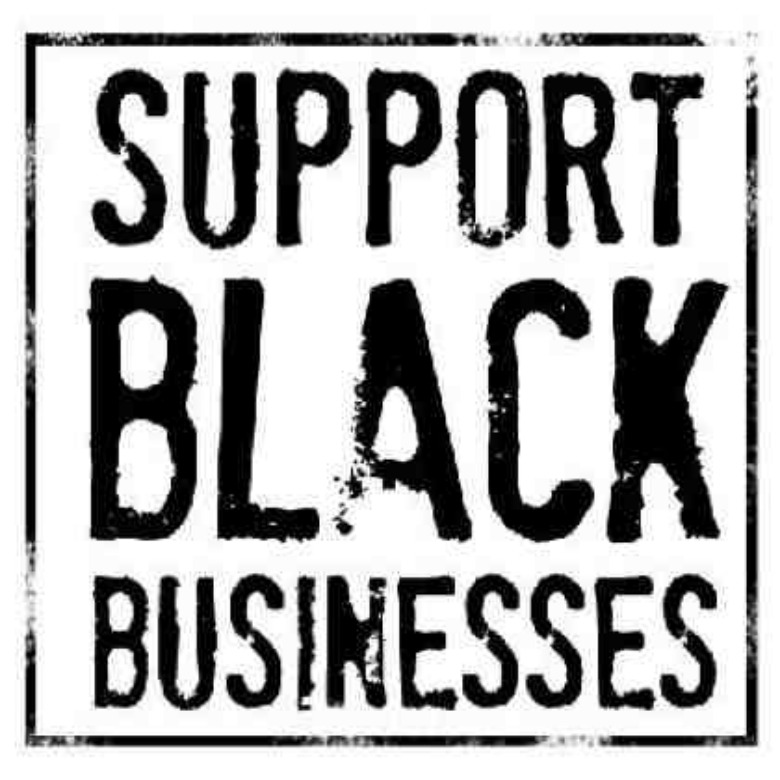 Currently, there are about 35,000 coin laundries in the United States, generating nearly $5 billion in gross revenue annually. This 70-year old business concept is especially popular in the country's inner cities, but very few laundromats are owned by African-American entrepreneurs.

But here are a few Black-owned laundromats in various cities across the country:

Although very few laundromats are Black-owned, according to MadameNoire.com, African-Americans have always been leaders in the industry. In fact, what is now called "dry cleaning" is actually a process that was patented in 1821 by a Black entrepreneur/tailor from New York City named Thomas Jennings.

Back then, however, it was called "dry scouring". He reportedly was the first Black man to ever receive a patent, and even more, he used his profits to help free slaves and end slavery in the Northeast.

For details on how to start a coin-operated laundrymat, visit Entrepreneur.com