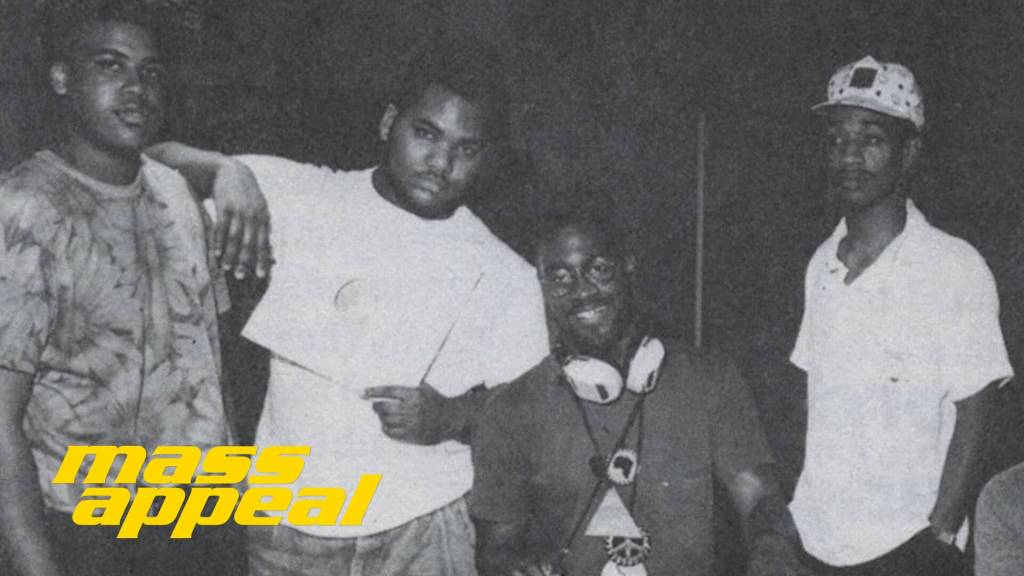 Last Friday, De La Soul dropped 'and the Anonymous Nobody...', their first album in 12 years, and also the first album by any major Rap group to be fully funded by crowd-sourcing. Their Kickstarter raised over $600,000—by far the biggest budget they’ve ever seen for an album. This phenomenal show of support is a testament to the fierce loyalty of De La’s devoted fanbase. But that’s not the only reason it’s a big year for Plugs One, Two, & Three. Mass Appeal is releasing a documentary online called "De La Soul Is Not Dead".

The short film not only looks into the history of De La Soul, but also explores the nagging legal & sample clearance issues that has prevented them from releasing their classic albums such as 'De La Soul Is Dead' (1991) & 'Stakes Is High' (1996) on digital platforms like iTunes, Apple Music, or Spotify. Due to this blackout, the current generation of Hip-Hop fans may not fully appreciate their genius and so Mass Appeal is hoping that this documentary helps fill in some of those holes.