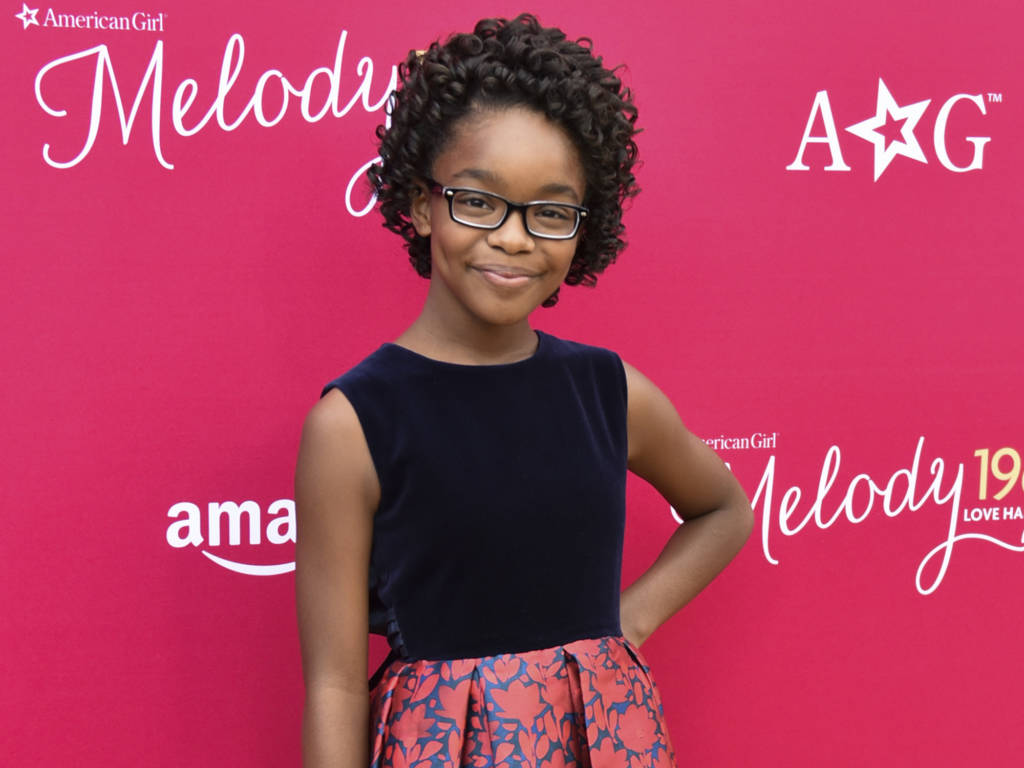 Marsai Martin, a 14-year-old African-American actress, is now a successful entrepreneur. She has recently signed a first-look production agreement with Universal Studios, making her the youngest person to do so!

Along with her own company Genius Productions, she partnered with the film studio giant where she will develop original content and hopefully provide opportunities for other young actors.

Martin, who was known for her role on ABC's Black-ish, will serve as a writer for scripted projects alongside Genius Productions co-founder Joshua Martin, VP Carol Martin, and head of creative Prince Baggett.

The first film they will produce under the deal is entitled Step Monster, a comedy film about a teenage girl -- that will be played by her -- who is adjusting to life with a new stepmother.

Universal Pictures president Peter Cramer knew it was a great decision to partner with the young entrepreneur. He said in a statement, in part, "She is not only tremendously talented in front of the camera, but offers a unique perspective as a creator and producer that will resonate with all audiences."

Martin couldn't help her excitement in being a part of inspiring diverse and young ideas even behind the cameras.

"I am so excited for the magic I'll be able to create and produce with Universal," Martin said in a statement. "My goal is to show young women and girls that our voices and ideas matter and you are never too young to dream BIG!"